The Great Wall is the largest cultural heritage in China. However, after thousands of years of wind and rain, some sections are severely damaged, and some Great Walls are on the verge of disappearing.

In 2014, Tencent began to pay attention to the Great Wall, relying on the technical surveying and mapping capabilities of the map platform.The high -precision panoramic Great Wall image was collected and produced by nearly 900 kilometers, and it was launched on the map platform.

According to & ldquo; Tencent & rdquo; public account news, on June 11th, at the 17th & ldquo; Cultural and Natural Heritage Day & Quot; guided by the State Administration of Cultural Relics, the China Cultural Relics Protection Foundation, Tencent Charity Foundation & ldquo; The online conference is held in Beijing and Shenzhen, and the series of public welfare results are officially launched in Beijing and ShenzhenTencent moved the 1 -kilometer selection section of the Great Wall of Xifengkou Xipan to the mobile phone. 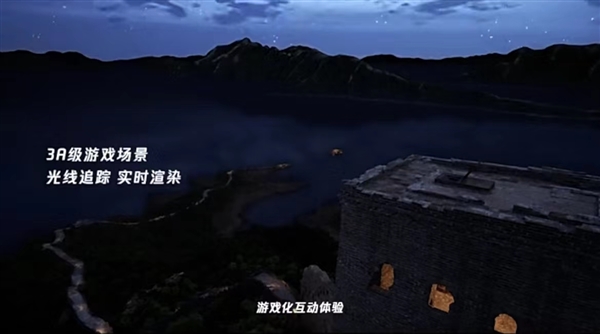 According to reports, Tencent scanned the modeling technology of the Great Wall of Xifengkou through photo scanning technology, and then rendered more than 50,000 massive materials, and eventually generated a super -real digital model of over 1 billion noodles.

It is worth mentioning that under Tencent's self -developed PCG generation technology blessing,In addition to the Great Wall walls with up to 1 billion noodles scan assets, it is also in the surrounding mountains & ldquo; plant & rdquo;Users can & ldquo; A mirror in the end & rdquo; see a very complete natural environment.

At the same time, the industry uses cloud games and AL+data technology for the first time to help cultural security, so that users can learn the common sense of protection of the Great Wall, experience the Great Wall, & ldquo; & ldquo; bug & rdquo;. 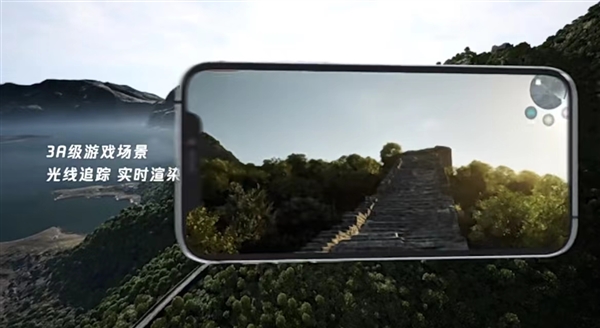