The performance is soaring by 50 % of the picture quality! AMD FSR 2.0 well spray

On May 12, the "Death Round" updated the first release to support AMD FSR 2.0. Now,There are two other games that have added FSR 2.0, namely "God of War" and "Farm Simulation 22". 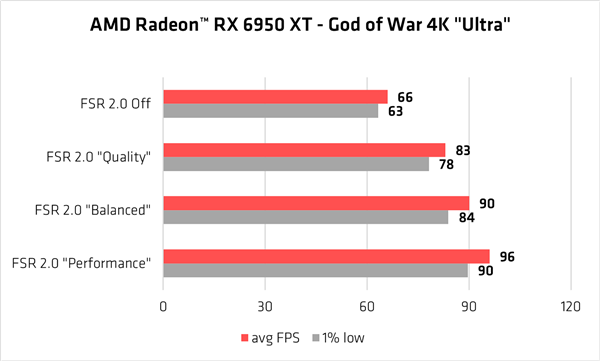 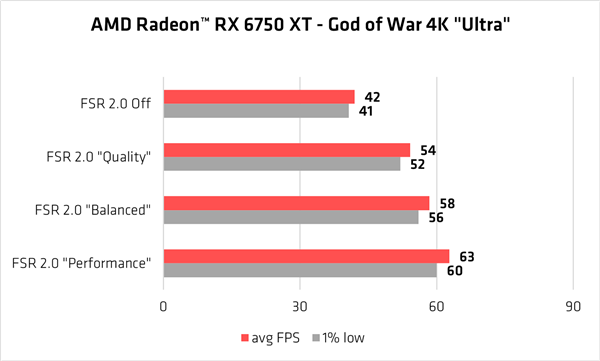 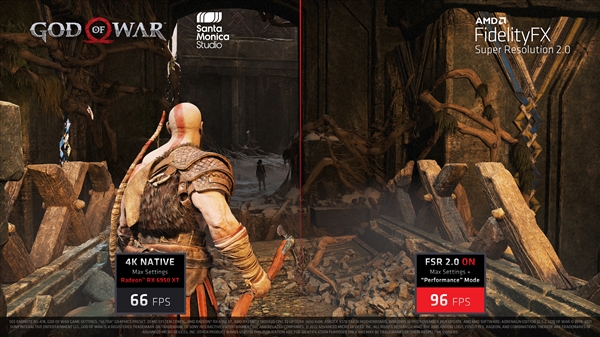 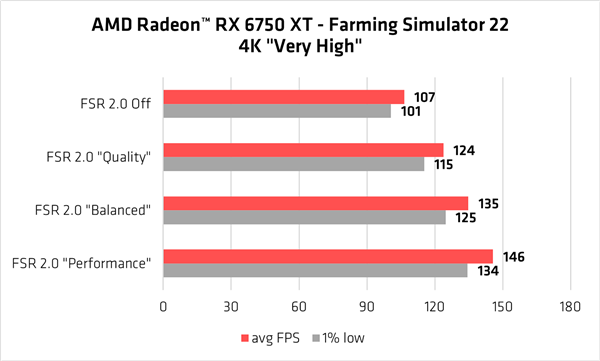 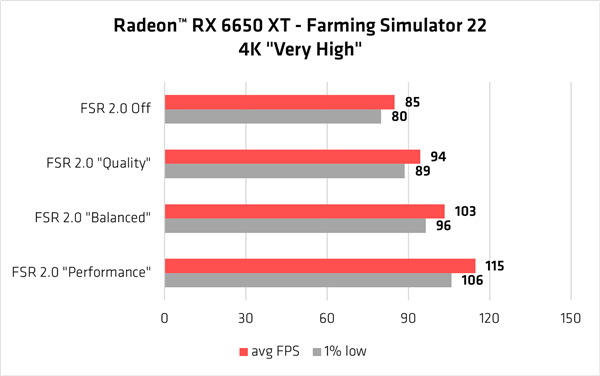 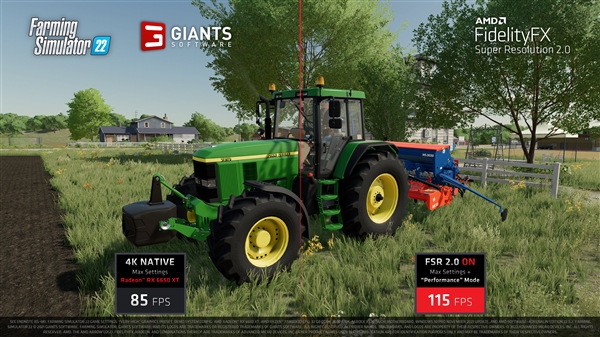 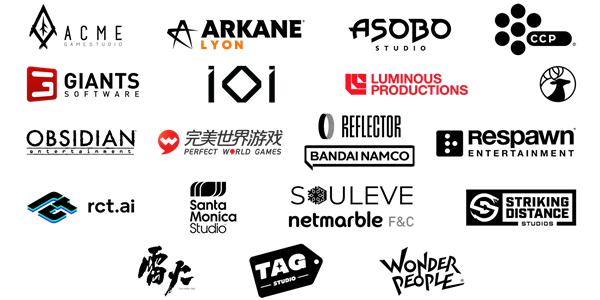 There are also 19 developers, including the perfect world.

in addition,The first generation of FSR 1.0 is also constantly adding new games. Now it has joined "Killer 3", "Sniper Elite", "Elder Scrolls Online", "Assassin's Creed: Hall of Linglings" and so on.

AMD also promises to continue to improve FSR 1.0 and will not give up it.