Microsoft owns the game! Ark 2 is now available on Steam: free of charge

In the early hours of this morning on Xbox & AMP; B press conference,Wildcard has released the first trailer for Ark 2 and announced that the game will be released in 2023.

Officially, Ark 2 will be available on both PC and console, but the console will be exclusively owned by Microsoft's Xbox.

The game is now available on the Steam Store page (click here). 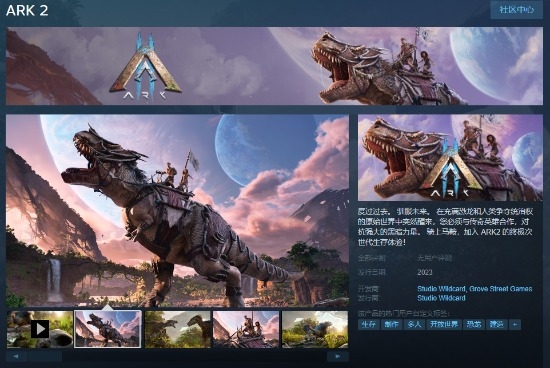 According to the game's introduction, Ark 2 will move from a first-person perspective to a third-person perspective, offering more advanced movement for characters. Such as free climbing, parkour, sliding and swinging.

In terms of melee action, the official said it will offer similar melee gameplay to soul games, including targeting, parry, evasion, combos, interlacing, and special attacks, with an emphasis on skill-based action.

It's also worth noting that Ark: Survival Evolved is currently available for free on the Steam store. 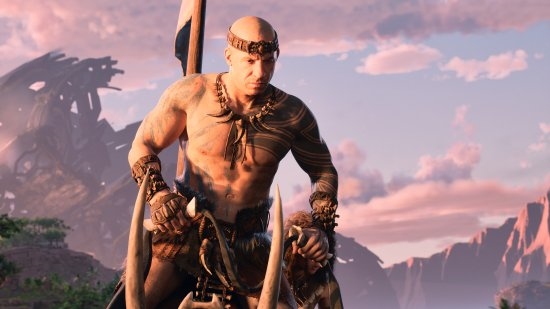 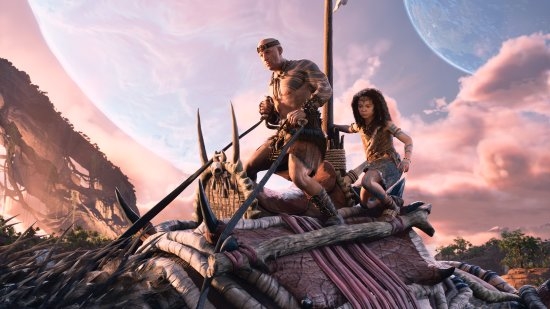 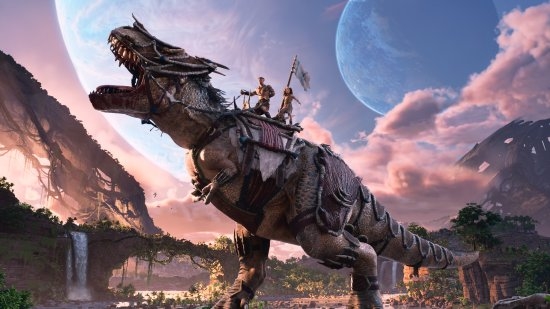 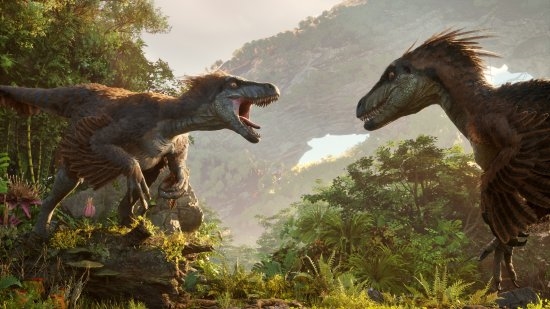 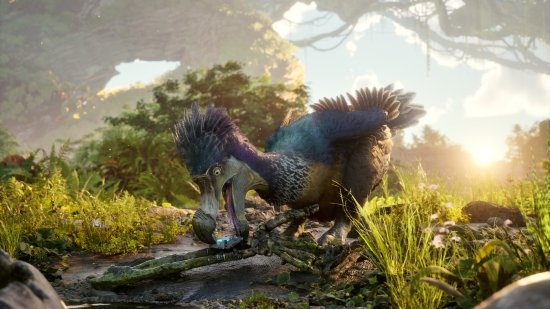