Samsung's flagship real phone suddenly leaked a well-known source: there is no innovation

Today, @mr_techtalKTV exposed the real picture of Samsung's Galaxy Z Flip4 foldable phone. The overall design is the same as the Galaxy Z Flip3. The creases are not as obvious as the previous generation, and a secondary screen is embedded in the back.

As for the Galaxy Z Flip4, according to evleaks,Samsung's Galaxy Z Flip line had to come down substantially because the 4th generation didn't innovate and the camera hardware was almost identical.

It is reported,The Galaxy Z Flip4 has a 6.7-inch home screen, a 2.1-inch secondary screen, a 3,700mah battery,Two 12-megapixel cameras in the rear, still side fingerprint recognition.

In core configuration, Galaxy Z Flip4 is powered by Qualcomm Snapdragon 8+ flagship processor,The chip is based on TSMC's 4nm process,It consists of a hypercore Cortex X2, three large cores Cortex A710, and four small cores Cortex A510, with a GPU named Adreno 730. 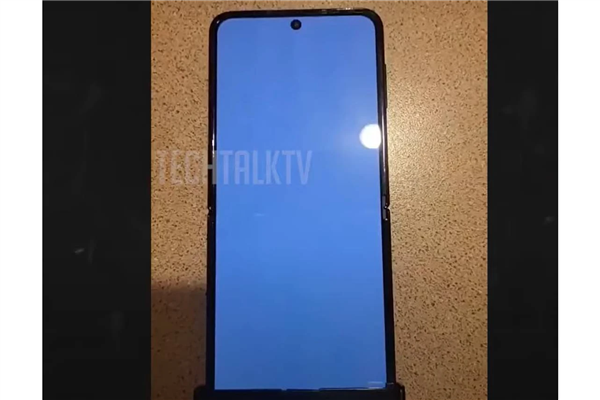 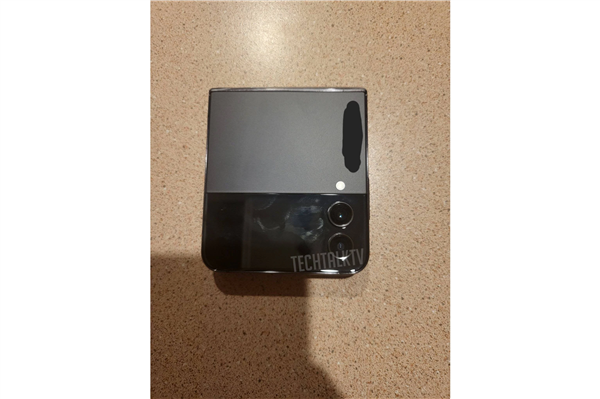