As one of the important software companies in China, Tencent still has some conscience software, such as QQ video, but this software has been revived by Tencent for several times, this time was offline again, there may be a new version released, but also may not be, like local video playback, recommend star browser instead.

In fact, there are many choices of local video players, such as the Korean KMPlayer before, later Potplay, more classic and MMP-BE/MMP-HC and so on, integration of various decoders and perfect decoding, foreign popular as well as VLC player and so on.

All of these players have their advantages, but they also have their drawbacks. They are either too complex (at the cost of power), too simple (not fully decoded),The stellar browser is a combination of power, simplicity, and pure, ad-free conscience, at least for now.

As a player, Star player supports a variety of encoding, no need to download a variety of additional decoders, but also supports Dolby Vision, web video playback, DLNA screen projection, video card AI co-decoding, motion complement, MadVR and so on.

Of course, it also has a feature that old drivers like, that is BT/ magnetic support, with good, please use with caution.

Star player conscience also free, no advertising, no pop-ups, claimed to do a pure player, but this commitment does not know how long to maintain, after all, more users, the cost is also a problem, relying on love power generation is not sustainable.

In an era of fewer and fewer good, free local video players, use them and cherish them. 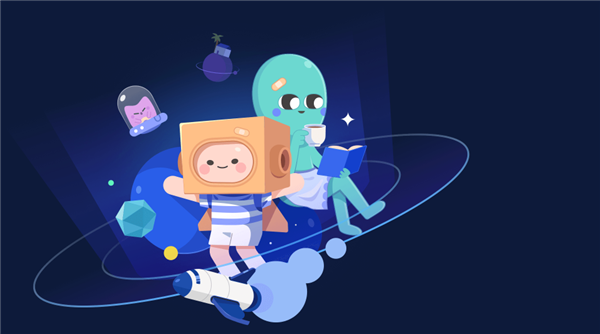