Samsung TV was questioned cheating in the test: official denial

Earlier this year, Samsung had cheated in the benchmark test because of restrictions on application performance, which caused the results to be removed by Geekbench. Now, some people point out that Samsung has also made similar hands and feet in TV.

According to the user's description,Samsung uses an algorithm to detect when the benchmark test software runs on TV, and adjust the color and brightness during the test, so that the device looks better in the evaluation.

But in fact,This brightness cannot be achieved under the premise of normal use and not damaged TV.

The reason why this technology is discovered is that the benchmark testing software generally tests HDR TV through a 10%screen, but when the benchmark test is modified, the algorithm can be bypassed and the accurate score can be obtained.

Facing the question, Samsung has made a statement at present,It means that there is no algorithm and no specific test results are generated.

However, Samsung also said that a software update will be provided in the near future to ensure that HDR content has consistent brightness in the larger window size beyond industry standards. 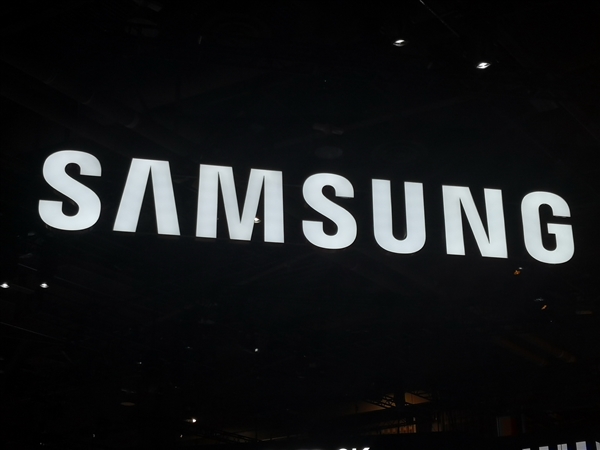