NASA found human waste on Mars? The shiny metal sheet is embedded in the rocks and produced in the United States

The National Aeronautics and Space Agency (NASA) found human waste on Mars? It is not a cigarette butt, but a shiny metal piece embedded in rocks. After studying it, it was found that it was the Dragon King Temple, which was NASA himself. 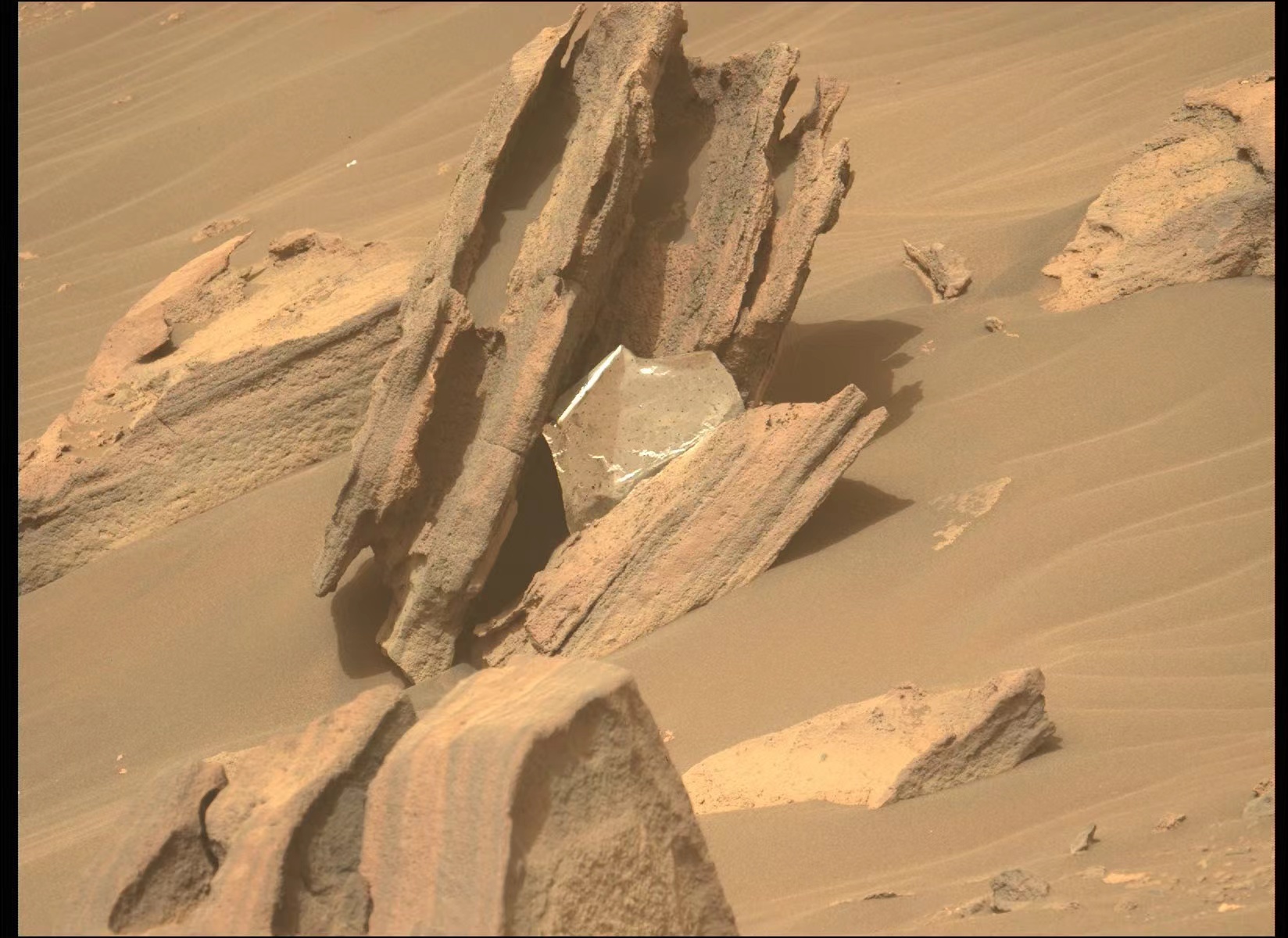 NASA Perseverance Martian car team released the "unexpected" picture content on social media on June 16, and a silver metal thin piece was embedded in the rocks.

"My team discovered something unexpected." The Perseverance Martian car team wrote on social media that this may come from the Rocket Power Jet Backpack, which helped it land on the day of 2021. The shiny metal sheet is part of the thermal insulation layer, which is a material used to control temperature. 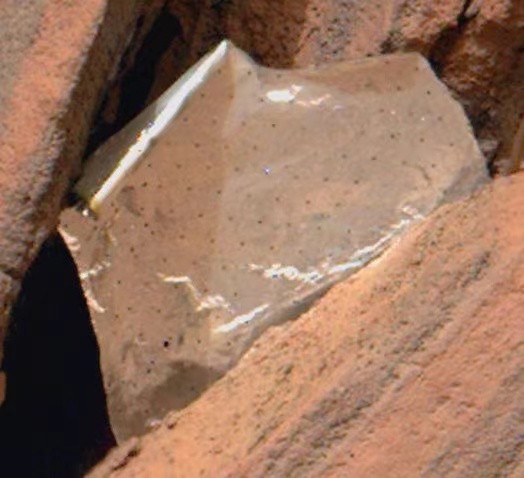 "I found this very surprising here." The Martian car team was also curious how it came here because the landing area was 2 kilometers away. "Did this metal slice landed here at the time or was blown here?" 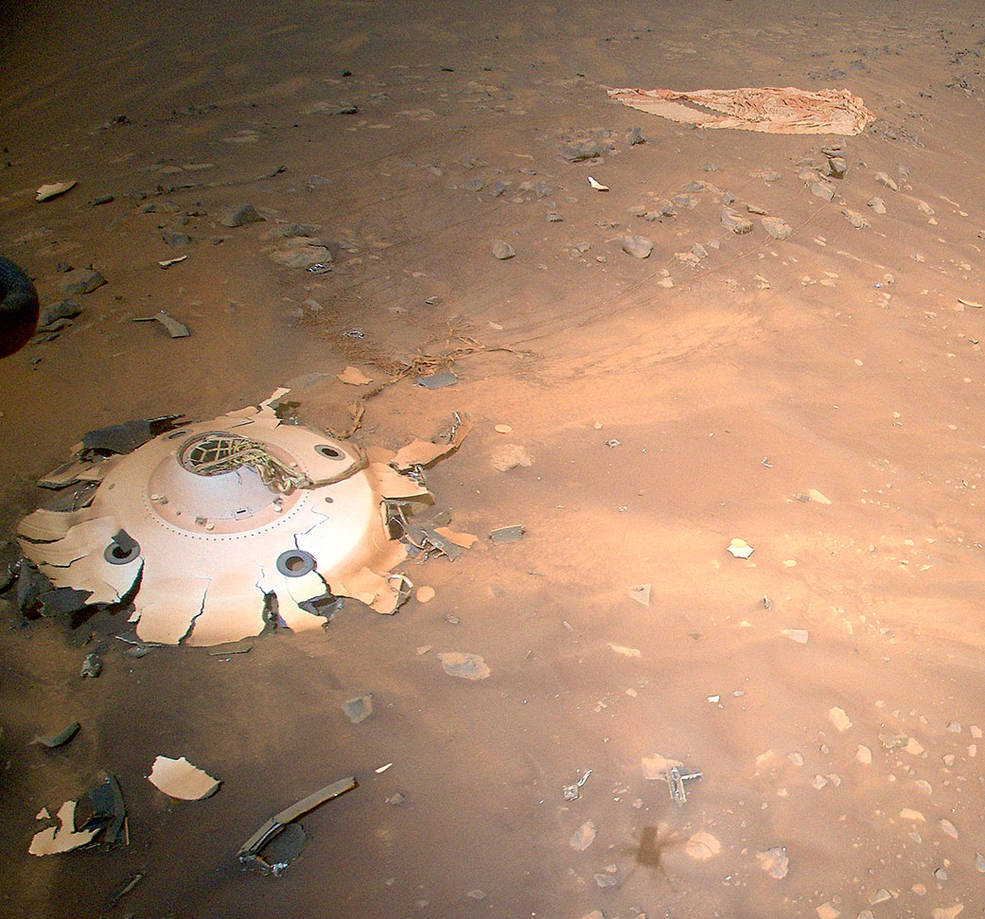 However, this is not the first time NASA has discovered landing components. In April of this year, NASA released equipment that helped the Jili Mars car landing by the Witary Mars helicopter, including the parachute and the cone -shaped back cover of the Mars car during the deep space and landing process. The back cover hit the surface of Mars at a speed of 126 km/h, forming fragments in the screen. 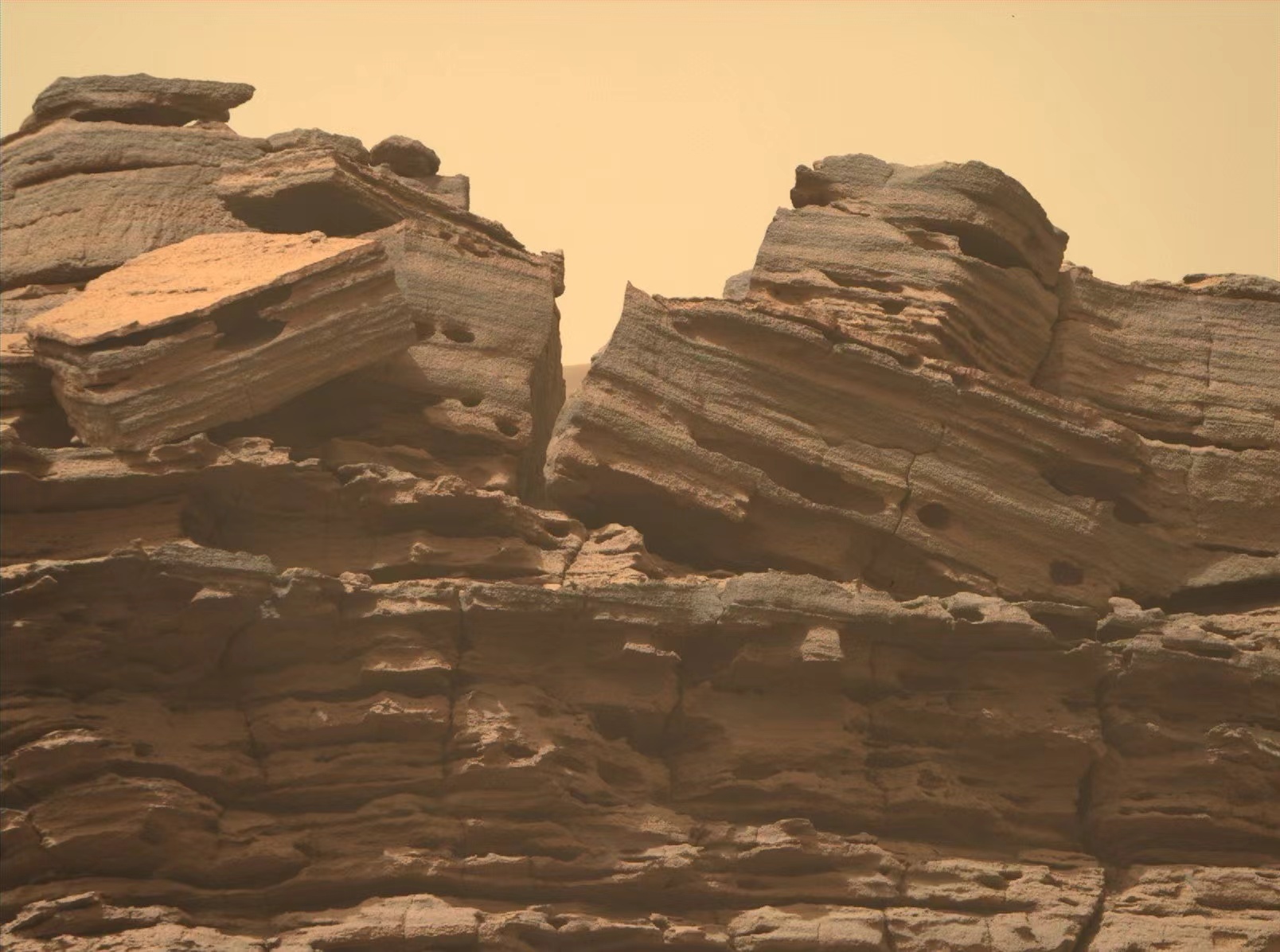 NASA Perseverance successfully landed on Mars in February last year. Its task goals include signs of life that may exist in Mars in ancient times, explore Mars' geological and climatic characteristics, collect rock and soil samples for future return to the earth, and explore Mars accumulation technology for future robots and humans.

The Perseverance Martian car team also released a close -up picture of Mars rocks and said it was "a large potential research goal." 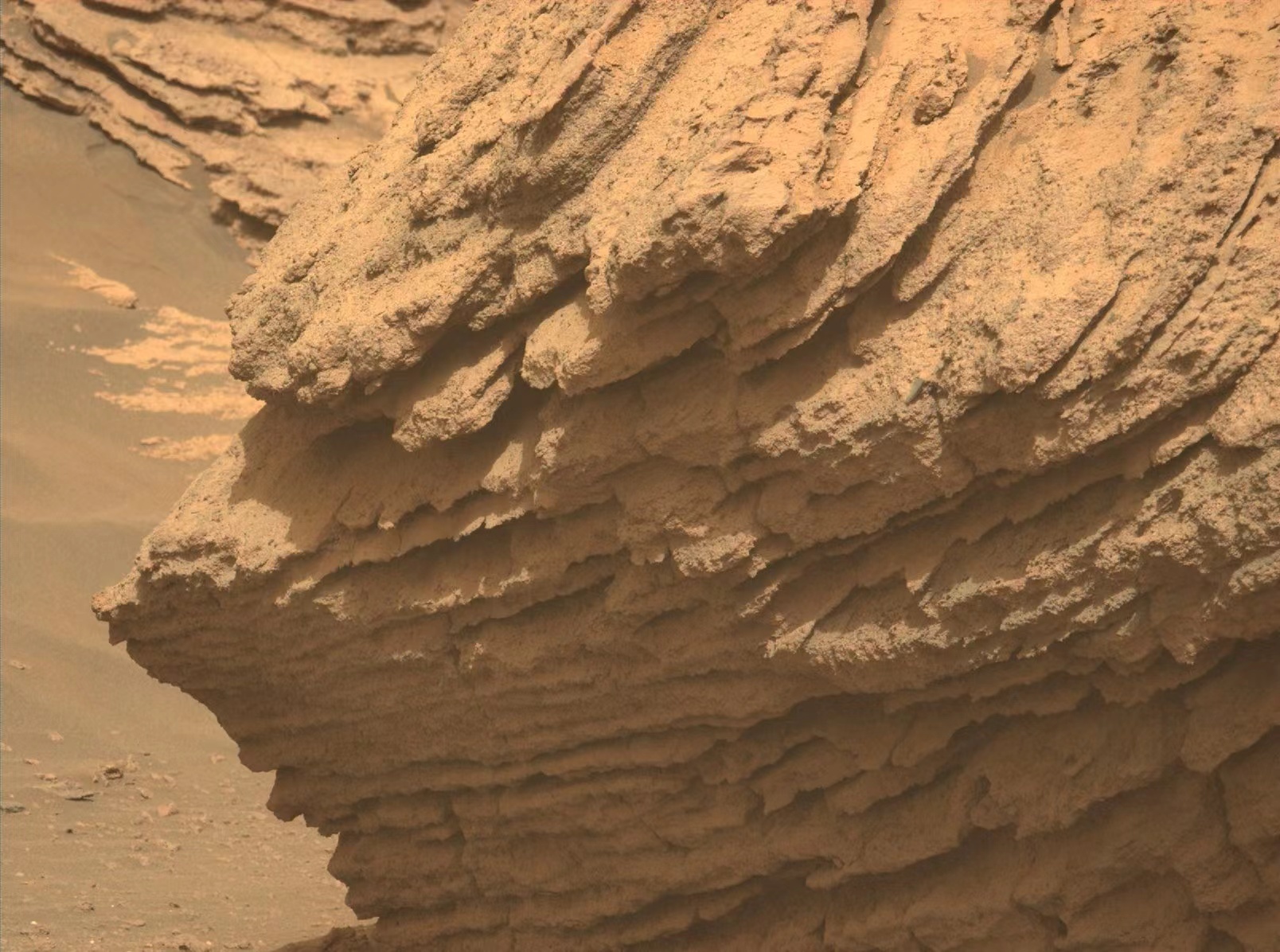