On June 16th Justin & Middot, a British activist; Gutman is suing Apple in local court for inducing users to switch to new iphones or replace their batteries through battery management features. The case has now been accepted by a local court.

Justin & middot; According to Gutman, Apple benefits from providing battery management in the form of software updates and inducing users to prematurely replace iphones or batteries through "battery health."Mr. Gutman's legal team predicted that a victory in the case could lead to 25 million Apple customers in the U.K. receiving a total of 768 million pounds in damages.The lawsuit comes on the heels of several lawsuits filed against Apple over performance and battery performance issues. 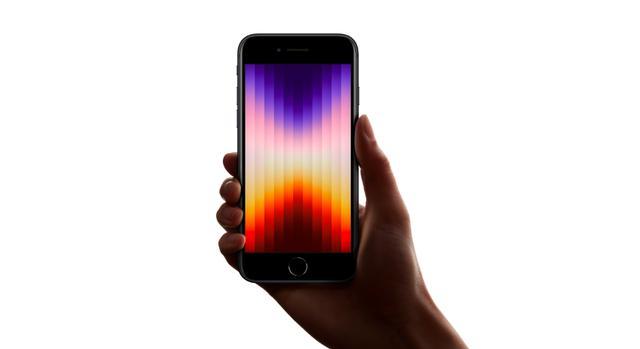 Back in 2017, Apple came in for a lot of criticism over "clock-gate." Apple has been accused of lowering the processor frequency and battery performance of older iphones through system updates, causing significant problems for users that require replacement of the battery to restore normal use, while the processor downshifting cannot be resolved. Apple also confirmed the problem. In May, Apple agreed to pay $15 to each iPhone 4S user in New York and New Jersey who was affected by the incident. 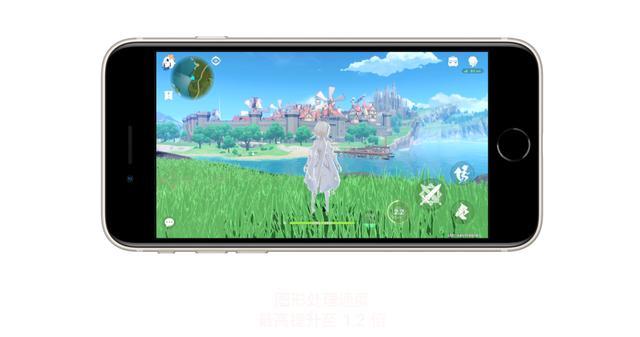 In fact, most of the new versions of the system on older devices have similar "accusers" problems, but they can usually be fixed with a few minor version updates. But Apple has received a lot of negative feedback from users on almost every update to iOS 14, mostly from bugs and stuttering issues with new versions of the operating system. And this problem has not been well dealt with, so that most users are satisfied.

While recent updates to iOS have brought some interesting new features and changes, customization has also gotten a lot richer. But for users, the performance requirements of the new features are getting higher and the iPhone experience is getting worse. Apple is clearly aware of this problem and has increased the memory space of the new iPhone. In that sense, the iPhone 14 is worth looking forward to.