The proportion of new variants in the United States jumped 21-fold in 35 days: stronger transmission and reinfection!

Novel Coronavirus is changing again in the United States.

Less than three weeks after the omicron variant ba.2 became the dominant strain in the US, the latest variants, BA.4 and BA.5, have sprung up to infect more people in a short time, thepaper.cn reported.

In other words, in just over a month, the combined share of BA.4 and BA.5 soared 21 times! 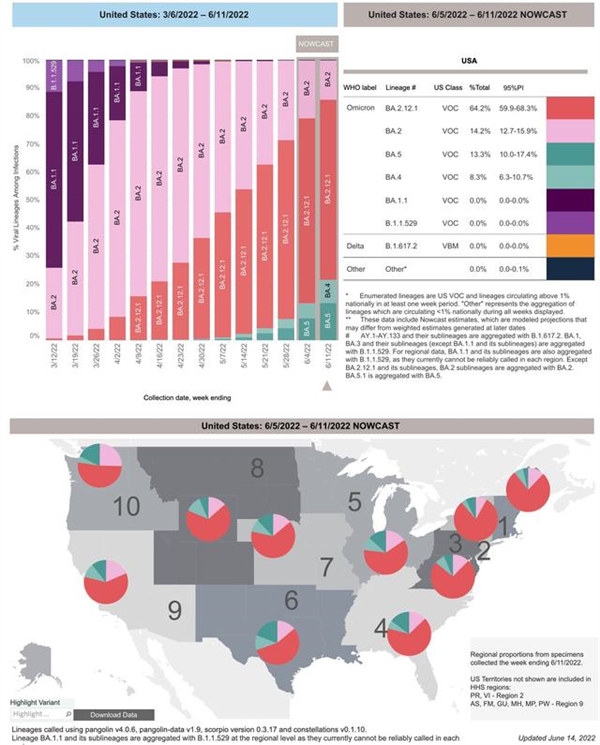 It should be noted that recent studies have shown that Omicron BA.4/5 has a higher transmissibility and reinfection capacity, so it is highly likely to become the new global dominant strain.

Compared with the current global dominant strain BA.2, the new key mutations in the spike protein of BA.4/5 include L452R and F486V, and the most important changes brought about by these mutations are:Ba.4 / Can easily escape the body's existing immune system, and even those who have been vaccinated against COVID-19 and have been infected with the Novel Coronavirus virus are not immune to the possibility of infection and re-infection.

It's not just America. On June 13th the European Centre for Disease Control and Prevention warned that, as of June 9th, in Portugal,Omicron BA.4/5 already accounts for 87% of new cases, surpassing the ba.2 strain currently circulating in the world, of which BA.5 is higher, and the overall number of cases has soared.

On the same day, the European Disease Control Agency also warned that two new subvariants of the Novel Coronavirus variant, BA.4/5, were spreading faster in Europe than other strains and would become the dominant strain in Europe.

If there's any good news,There is no indication that BA.4/5 causes more severe disease or death than the previous omicron variant. 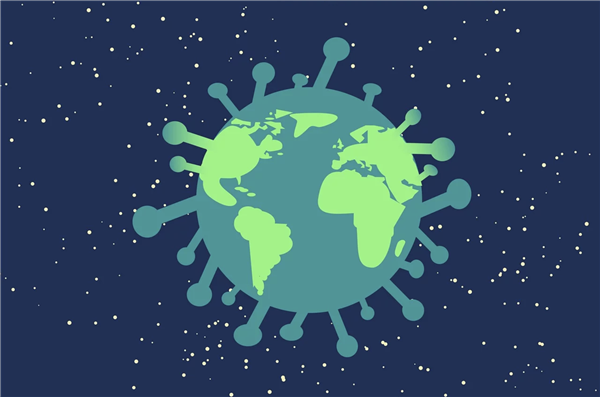