IT House News on June 18. According to Tomshardware, Apple is transitioning to the ARM SOC -based Apple Silicon chip, and the sales of the system have been greatly increased. Apple has also become the main supplier of PC -class ARM SOC. Generally speaking, the ARM instruction set architecture now occupies nearly 9%of the global PC market. 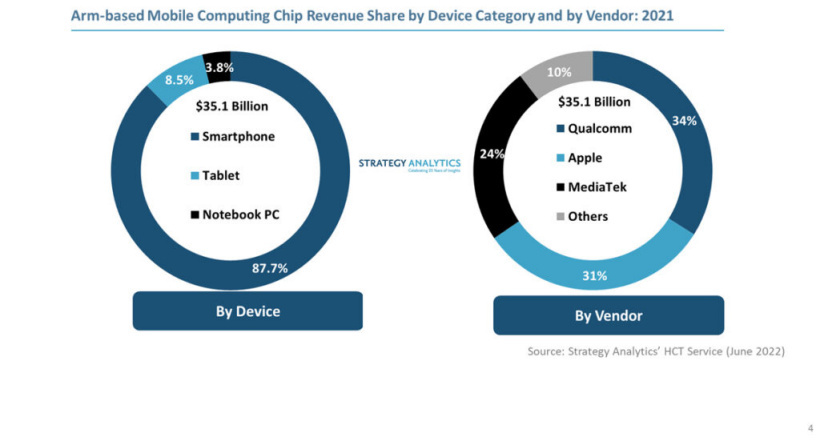 Strategy Analytics research institution said: "Apple has established its leading market leadership position based on ARM laptop processor, [in 2021] with nearly 90%of its income share."

Over the years, companies such as Acer, Dell, and Hewlett-Packard have been selling PC (ACPC) that has always connected Chromebook and Windows-on-Snapdragon based on various ARM SoCs. However, due to the mediocre performance or the price of no competitiveness, these PCs have never been really popular. With the M1 -based IMAC, MacBook and Mac mini launched in 2020 and the entire 2021, Apple not only managed to provide competitive performance and attracting users' design, but also made competitive pricing on these systems. Therefore, Apple M1 Mac has attracted a large number of loyal customers and new customers. 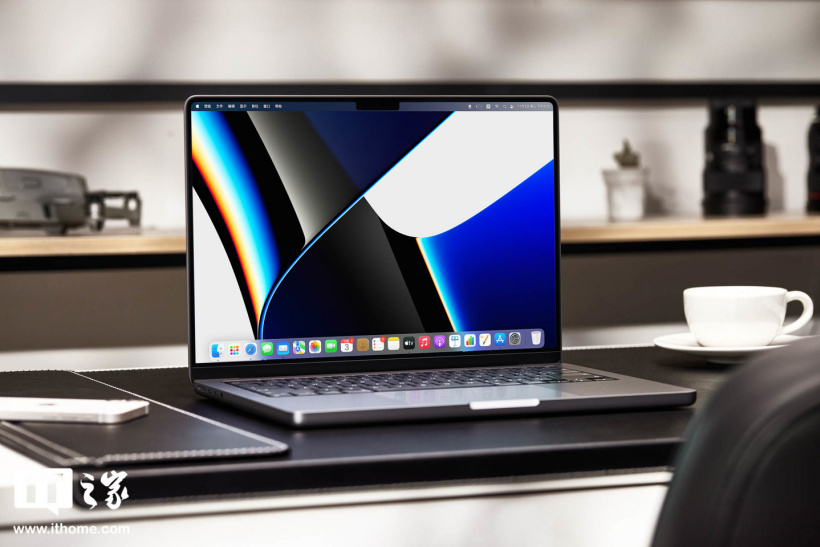 Apple far exceeds the sales and income of ARM -based Chromebook and ACPC, because its system price is much higher than the average Chromebook high -end device.

Because Qualcomm's ARM SOC based on NUVIA will not be launched until the end of 2023, Apple will continue to provide PC with the fastest ARM SOC, and may lead the ARM desktop and laptop market for a period of time.

It should be noted that at present, ARM -based SOC supports mainstream and even entry -level workstation equipment, but they still cannot compete with high -end desktop computers based on X86, especially in the game field.

Data show that in 2021, the revenue of the ARM mobile chip market increased by 27%to 35.1 billion US dollars, ranking top three, 34%of Qualcomm, 31%of Apple, and 24%of MediaTek. According to product categories, the total income of mobile computing chips occupying ARM is: 88%of smartphones, 9%tablets, and 3%of laptop processors.