For the current situation, Apple really has to fully enable USB-C, because the United States is also imitating the EU unified interface.

A group of Senate Democrats called on the US Department of Commerce to follow the European approach, forcing all smartphone manufacturers to manufacture equipment to comply with general charging standards. In the letter written to the Minister of Commerce Gina Raimondo on Thursday, Senator Ed Markey (D-MA) and Sens. Elizabeth Warren and Bernie Sanders (I-VT) requested The department formulates a strategy to unify the general charging port of all mobile devices.

Senators believe that proprietary chargers like Apple's Lightning port have caused unnecessary electronic garbage, and bring economic burdens to consumers who upgrade equipment or consumers with a variety of devices with different manufacturers. 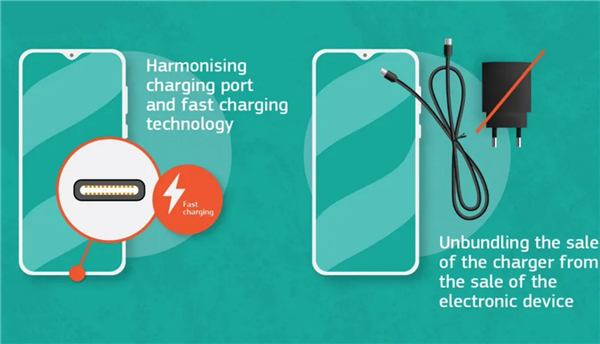 Markey said in a statement on Thursday: & quot; One year, Americans piled our outdated chargers in the garbage dump, but we took more money to technology companies for new chargers. This waste is being trapped in consumers and causing our planet to fall deeper into a climate crisis. I ask the Ministry of Commerce to follow the EU's approach and study solutions so that we can save our money, our reason, and our planet. & quot;

Different from the EU laws, senators do not require the Ministry of Commerce to compile USB-C into general charging standards. Instead, their requirements for formulating & quot; comprehensive strategy & quot; more widely left room for the department to formulate their own standards. After the European Union authorized, critics believe that the rule will kill innovation and suppress smartphone manufacturers to promote faster charging standards in the future.

Previous news shows that Apple will enable the USB-C interface partly on the iPhone 15 next year, and it will be fully switched when the iPhone is 16. 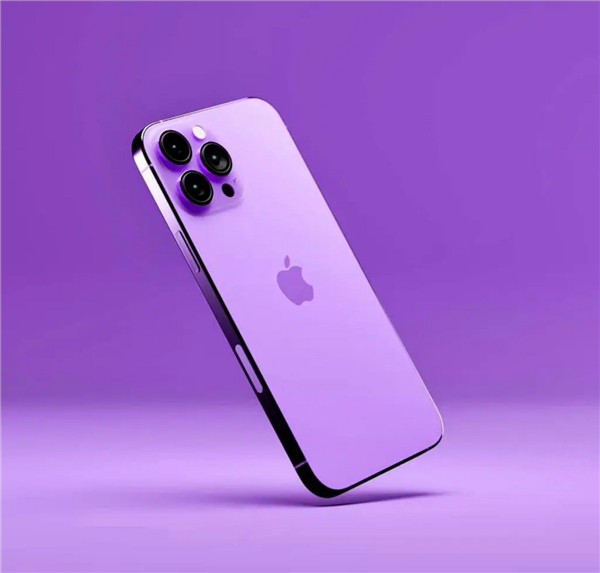