It is reported that Tesla opened a new round of layoffs: "hour work" was not spared

A few days ago, Tesla officially opened a layoffs, and many employees have been cut, including the project leader, the head of the computer three -dimensional (CGI) animation, employee trainer and regional warehouse manager.

On the evening of June 17, Beijing time, according to overseas media reports, Tesla's new round of layoffs have officially opened, except for "fixed wage employees","Hours workers" are not spared。

In early June, Musk's e -mail at Tesla executives to suspend all recruitment worldwide must be suspended and need to "reduce about 10%of jobs."

Subsequently, in another email sent to employees, Musk said,Tesla will lay off 10% of the "Salaried Staff" for "Salaried Staff", But he also added: "The number of Hourly Staff will increase."

But now it turns out that things are not even in the ranks of Hask's previous promise.

As for the reasons for layoffs, Musk said that the layoffs were because he had a "super bad feeling" about the economy, but analysts said that more importantly because:After the long -term recruitment frenzy, Tesla has excessive personnel。 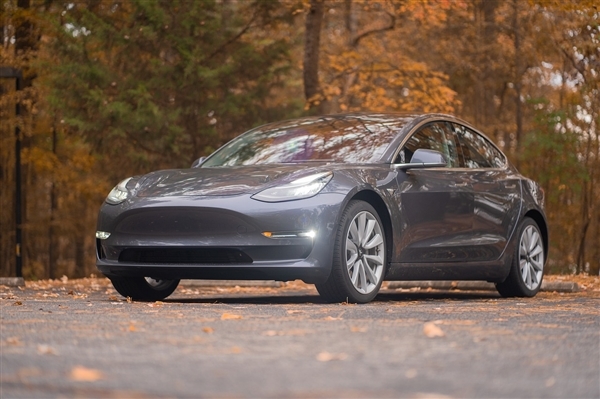