May 20th according to the lunar calendar

Colleagues are very casual on weekends

He didn't respond to playing video games this afternoon

Said he just woke up

I think we have jet lag 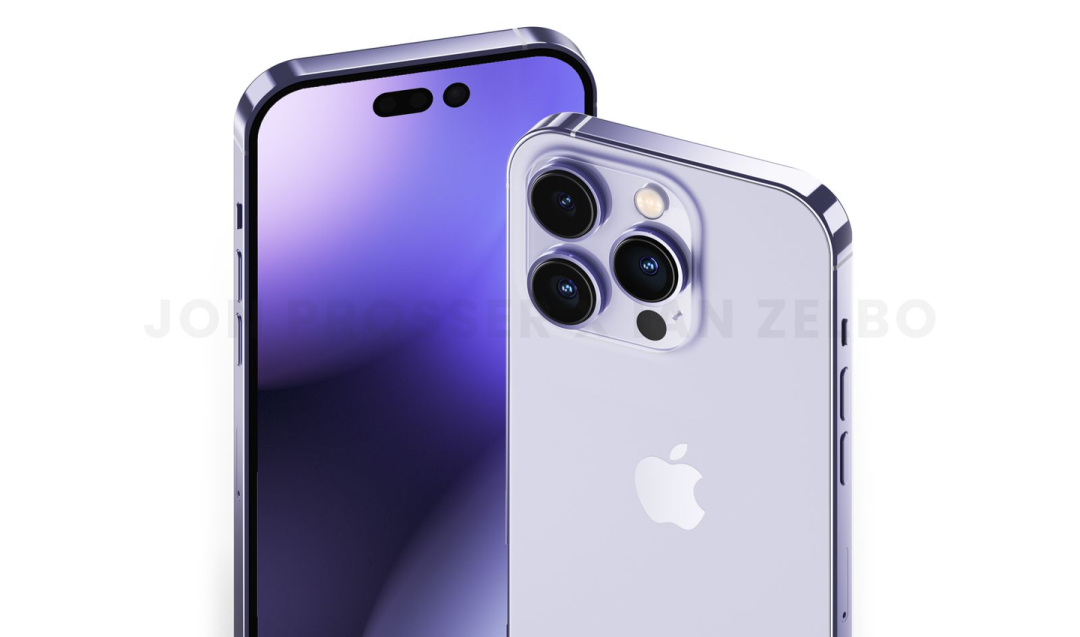 Last week, the European Union formally agreed to make USB-C charging ports mandatory starting in 2024. Now, a group of US senators is trying to follow suit, calling on the Us Commerce Department to adopt a similar policy to address the "lack of interoperability standards for charging and other device accessories".

Three senators sent a letter to U.S. Commerce Secretary Gina Raimondo. The trio explained that the lack of interoperability standards in the United States leads to e-waste and environmental damage, as well as being a burden on consumers.

According to the senators, proprietary charging standards such as Apple's Lightning port are an example of "outdated planning" that is "expensive and pointless to consumers and contributes to the proliferation of e-waste". (iPhone 14 rendering)

Because you do not need to run the Windows operating system, Windows security vulnerabilities can be shielded when running applications, and applications run in independent containers and are isolated from each other. 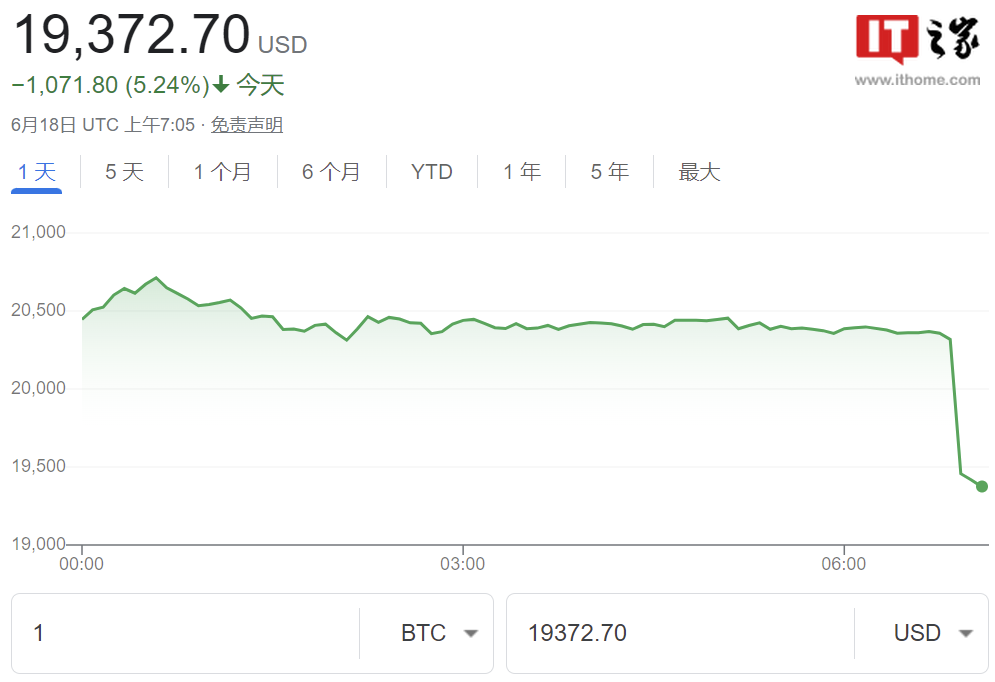 Tesla, the electric car maker, has lost more than $500 million on its bitcoin investment as the currency's price continues to fall. In early 2021, Tesla spent $1.5 billion to buy a large amount of bitcoin.

: And such a good thing?

# OPPO, Vivo, RealMe and OnePlus are the closest to Android 13 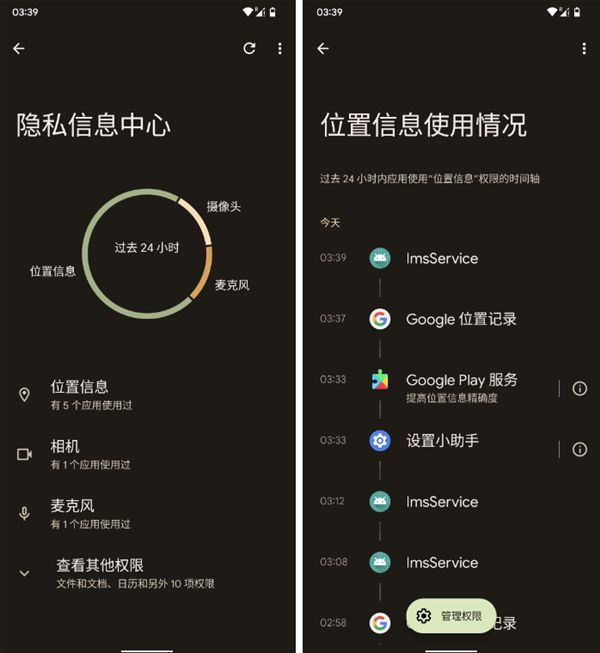 Not only will you be able to customize the color and look of Google's official app ICONS based on the wallpaper, but more importantly, Android 13 is a new "privacy information center" that further integrates the previously scattered privacy-related Settings.

As usual, Android 13 will be released later this year, with Pixel models getting the first update.

Related news
Brushing and shaking hands on the 43-inch vertical TV experience? Samsung launches The Sero TV (picture)
US space force
Android 11 DP2 confirms the nearby file sharing function similar to airdrop
The US may force the release of the C-port iPhone, the release of the homegrown Fande OS 5.0, bitcoin drops below $20,000 and Android 13 DP2 launches. That's the other big news of the day
Hot news this week
Young people can't change their mobile phones one brother pressure in the channel inventory up to 50 million
Chinese mysterious female rich 560 million buy European luxury homes: the full amount of cash is paid at a time
Criminal gang candid courier list takes the money 8 people to be arrested
Do you make feed after Yi Lord? Zhenghong Technology M & A has mystery
The 560m Chinese woman who bought luxury homes has also been involved in JD.com's investments in Tuniu, Vipshop and Fafa Qi
The goose factory is finally making a move on the metasverse?
With this charging treasure that can legal "stealing electricity", I don’t worry about the mobile phone out of power
Son's bet that ARM's listing will boost SoftBank's stock price?
Huawei Hongmeng has become! Many mobile phone manufacturers will follow up with Hongmeng OS technology
China's first "smart factory" for offshore oil and gas equipment manufacturing has been put into operation
The most popular news this week
Xiaomi invests in the establishment of semiconductor technology companies. Is the pine cones surging chip live?
WeChat Youth Model Upgrade: Introducing the payment limit function
Tencent QQ appeared large-scale theft of the real reason revealed: Internet cafe login WeGame in action
AMD's new generation mobile processor broke the news: 16 -core CPU RTX 3060 level core display
China's first "smart factory" for offshore oil and gas equipment manufacturing goes into operation
More than 2.3 billion wealth management products exploded, and the big game factory suspected to step on the Thunder Wutu Mine Trust
From Toshiba to Sony Japan Semiconductor Corporation, generally facing serious talents in talent shortage
Because of these "two sins", Baoding Bank was fined 750,000! Just fined 800,000 three months ago
Byte buying gear for the metasverse again?
Xiaomi 12T core parameter exposure: Snapdragon 8+, 120Hz AMOLED screen