Tesla China increases again! The headhunter is still recruiting after the announcement of the "layoffs"

On June 17, the Tesla China website showed that the price of some Model Y models in the Chinese market was raised, of which the price of the long battery version of the Model Y rose 5%to 394900 yuan. Essence

Due to the severe supply chain, and the effects of inflation on raw material costs, Tesla raised its price in the United States the day before.

Tesla CEO Musk warned the economic prospects earlier this month, which was interpreted by analysts as a warning to a wider range of automotive industry. Since this year, Tesla's stock price has fallen by about 40%, closing on June 16, and the stock price has continued to fall nearly 9%.

In order to reduce costs and maintain corporate profits, in addition to the price increase of products, Tesla is still experiencing a reshaping of labor to achieve a more streamlined and efficient operation.

Since Musk issued a warning to the economy, the company has slowed down the employee's recruitment plan, suspended recruitment activities including China, and has also taken the position of general manager in Singapore. A "re -assignment" of labor is quietly in progress. 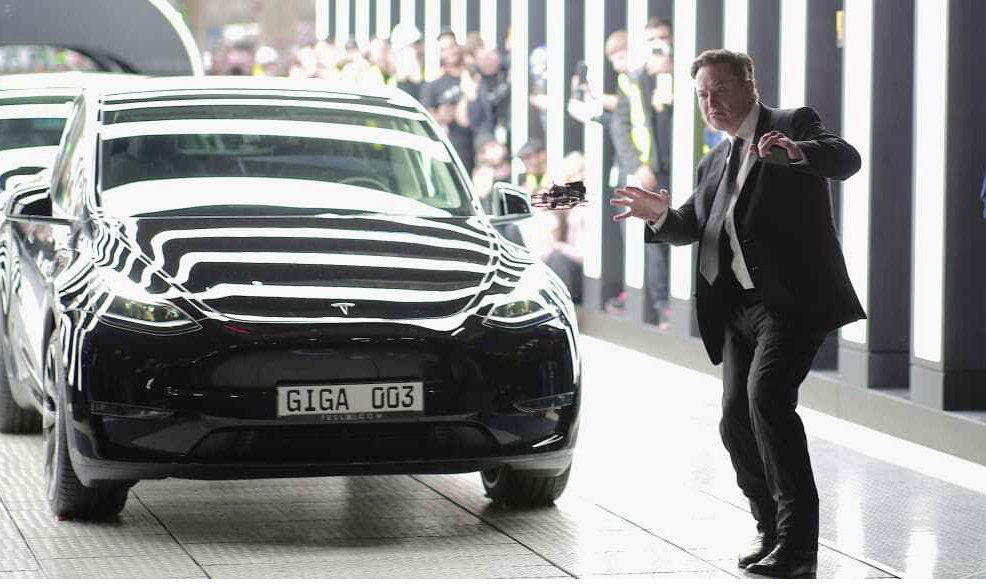 A large person in charge of a large multinational human resources technology company told the first financial reporter: "We still helped Tesla to conduct normal headhunter recruitment last week without hearing that there have been great changes." Methods or telephone methods.

Zhang Junyi, a partner of Ovi Consulting Director, also told the First Financial reporter: "Tesla's recruitment will not stop, and will adopt a dynamic method of recruiting people.

But Tesla's publicly released recruitment positions are decreasing. According to data from Thinknum Alternative Data, a third -party agency, Tesla's latest global position release was reduced by about 14%compared with the beginning of this month; it was 32%lower than the peak on May 21.

In addition, according to the calculation of Snow Bull Capital, the first week of June, Tesla's global recruitment positions decreased by about 24%compared with the previous week, and the second week of June continued to decrease by 12%.

The first financial reporter searched for the positions of Chinese Latsla China on the recruitment website, and there was no new position release in the past week. The latest batch of position release was about one month ago.

In Tesla's official micro -signal, the recent recruitment post was released on May 22, when recruitment was the R & D and innovation center position, a total of them included vehicle software, hardware design engineering, power and energy engineering, and vehicle engineering. Nearly a hundred recruitment positions including regulatory certification.

Judging from Tesla's previous rounds of layoffs, the purpose is to save expenses and maintain corporate profits. Tesla's layoffs are mainly aimed at the overlapping posts of "high income", and the management of higher wages will be more worried.

The first knife of a new round of layoffs waved to Singapore executives. The General Manager of Tesla's Singapore General Christopher Bousigues confirmed that he had been tailored this week. "Tesla announced that it would be reduced by 10%, and my position was among them." Bousigues wrote.

He also said that after the layoffs, many people would remain silent, but he chose another way. "Transparency and honesty are irreversible for me, so I chose to share the news online," Bousigues said. He also said that he would return to Europe again after he ended Singapore's office.

But at the same time, Tesla's European factory is still recruiting workers to increase electric vehicle output. In March of this year, Tesla was officially put into production in the European Super Factory near Berlin. The Berlin plant plans to recruit 12,000 workers, recruit 500 to 600 new workers a month, and has recruited about 4,500 people so far.