Taipei, June 19 (CHINamil) -- TSMC is further expanding its production in Taiwan, China, by building four more us $10 billion facilities at its production center in Tainan for manufacturing 3nm chips.

After the completion of four new facilities in tainan City's industrial park, TSMC is starting construction on four more fabs as part of TSMC's production center, Nikkei Asia reported. Each construction project will reportedly cost TSMC about $10 billion and is part of a $120 billion investment spree.

According to the report, all four new projects have production lines for 3nm chips, and future products that could be produced in these plants include Apple's M and A series chips.

The four plants are part of TSMC's broader plan to build more facilities. At least 20 factories are under construction or have recently been completed, with a total floor area of more than 2 million square meters. 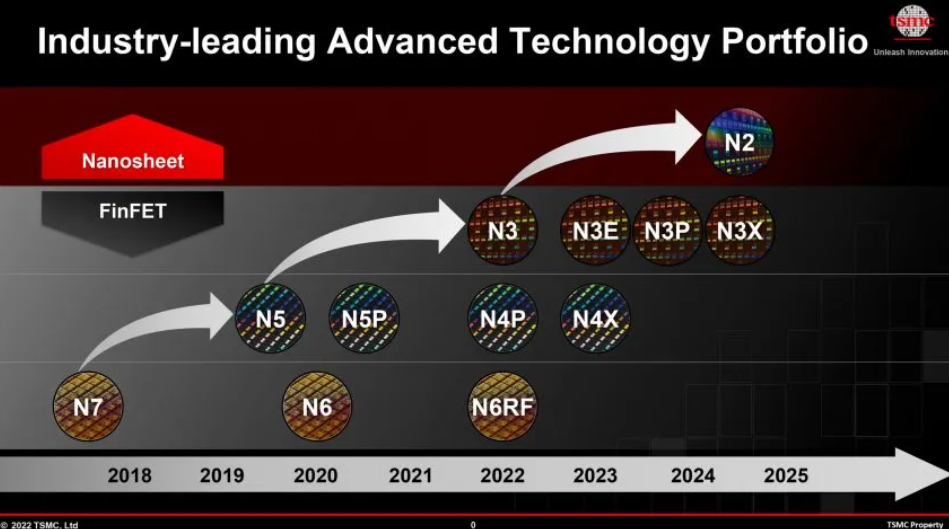