One in three Americans has been "stolen" by her! The engineer was convicted and sent to prison

June 19 - A jury in Seattle found former Amazon software engineer Paige Thompson guilty of wire fraud and five counts of unauthorized access to a protected computer for stealing data from Capital One in 2019.

The Capital One hack was One of the biggest security breaches in the United States,The breach resulted in the data breach of 100 million Americans and 6 million Canadians, including names, birth dates, Social Security numbers, email addresses and phone numbers.

Thompson was arrested in July of that year when a GitHub user saw her sharing information on the site about stolen data from the server where Capital One information was stored.

Based on the current population of 330 million, that's one in every three Americans. Theft & throughout; Personal information.

Thompson used a tool she built herself to scan Amazon Web Services for misconfigured accounts, according to the Justice Department's announcement. She then allegedly used those accounts to infiltrate Capital One's servers and download data on more than 100 million people.

The jury ruled that Thompson violated the Computer Fraud and Abuse Act by doing so, but Thompson's lawyers argued that she used the same tools and methods used by ethical hackers.

U.S. authorities, meanwhile, dispute that Thompson was merely trying to uncover flaws in Capital One. The Justice Department says,She implanted cryptocurrency mining software into the bank's servers and sent the proceeds directly to her digital wallet. She also allegedly boasted about her hacking on the forum.

Us Attorney Nick Brown said: Far from being an ethical hacker trying to help companies secure their computers, she takes advantage of mistakes to steal valuable data and profit from them. ”

Thompson could face up to 20 years in prison for wire fraud,Each charge of illegally accessing a protected computer carries a maximum penalty of five years in prison. Her sentencing hearing is set for September 15. 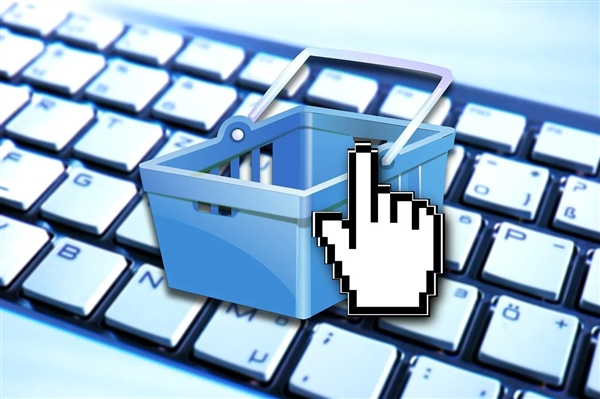 Related news
Motorola One Macro will be the latest Android One smartphone
Apple dumped the hardware at the press conference, but there was no One more thing.
One netbook reveals one GX: seven inch 5g palm game book
Apple One？ Is it Apple's own 88 members
Ideal one high speed curve out of control hit motorcycle owners said not broken axle
Microsoft discontinued all Xbox One game consoles
Ideal ONE sold 12,000 units in January! A record of 300,000 Chinese brands have been delivered
Hot news this week
Chinese mysterious female rich 560 million buy European luxury homes: the full amount of cash is paid at a time
Do you make feed after Yi Lord? Zhenghong Technology M & A has mystery
The 560m Chinese woman who bought luxury homes has also been involved in JD.com's investments in Tuniu, Vipshop and Fafa Qi
Son's bet that ARM's listing will boost SoftBank's stock price?
China's first "smart factory" for offshore oil and gas equipment manufacturing has been put into operation
The first metasurverse international standard alliance was established, Huawei, Ali, Apple, Google absent
The largest professional wholesale market was granted an Internet payment license, and 449 million yuan became the actual controller of Fastlink
'We're all going to die' if South Korean government doesn't fix Semiconductor industry, former Samsung executive says
More than 200W fast charge! Exposure of the IQOO 10 series should be on the self -developed small chip
Jingdong Technology announced the launch of the "Help micro double" campaign, which plans to triple the number of small, medium and micro services in the next three years
The most popular news this week
Huawei band 7 firmware update added wechat pay
NASA Men's Lunar Lunar Monthly Plan starts the first small spacecraft to explore the road
The cost of LG Energy in the U.S. Factory increases by 300 million US dollars: will re -evaluate the plan
Foreign media: Private equity giant KKR withdraws from Toshiba's potential bidding
Youku sued "Paradise Movie" App for copyright infringement involving "Wolf Warrior 2" and "July and Life"
Black Sesame Intelligent CEO Single Standard: A large computing chip from testing to mass production, at least two years
Facebook explores Voice chat: Testing Discord audio channels in groups
Giant Network: a subsidiary of an equity subsidiary sold its 25.73% stake in the company for about $2.2 billion
Tacks responded that more than 10 people will be charged for basic edition: false news
British media: NASA prevents the auction of Yueyang and the dead cockroaches of the edible monthly sun