Bitcoin plunges below $18,000 Tesla is out of luck

The currency circle once again ushered in & LDquo; Darkest Hour ” The price of major virtual currencies is still falling, and bitcoin, having breached the 20,000 mark, has further to fall.

Ether, the second-largest cryptocurrency by market capitalization, also fell below $1,000 on Saturday, falling nearly 11% to $975.24, hitting its lowest level since January 2021.

According to Coinglass, 150,000 people have lost positions in the digital currency space in the last 24 hours, with a total amount of $567 million, as of 8 a.m. Monday.

Some analysts said the reason for the huge tremors in the coin circle was simply that some investors were unable to withdraw funds from some cryptocurrency exchanges, exacerbating their concerns about the liquidity of virtual currencies.

Tesla, a well-known holder of bitcoin, has lost a lot of money in the bitcoin market, according to data:

Tesla, which currently holds 43,200 bitcoins worth $968 million, has lost about $530 million investing in bitcoin.Tesla is expected to report a loss related to its bitcoin investment when it reports second-quarter earnings in July. 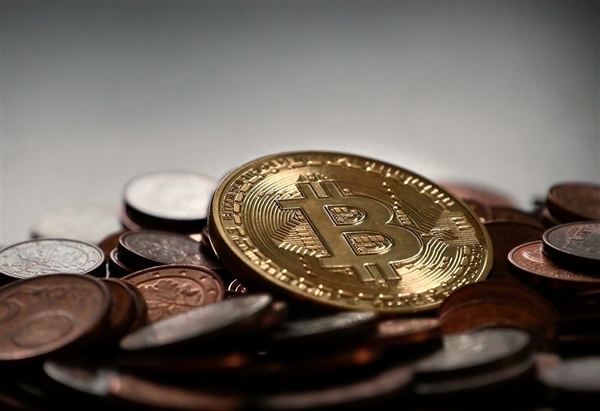