Original title: Microsoft responded to "Last Tuesday Patch Day": It is not conflicting with AutoPatch, and it will still provide updates in the future.

IT House News on June 19, Microsoft will launch Windows AutoPatch services next month to ensure the latest state of corporate systems, management software, firmware and drivers.

With the announcement of Windows Autopatch, some users have begun to worry about Microsoft's adjustment of the Patch Tuesday update, and Microsoft has clarified this issue.

Microsoft told Securityweek that security updates will continue to be released on the second Tuesday of each month. Organization will be able to choose to add Windows to automatically repair, but in fact, there is no need to do so.

IT House learned that Patch Tuesday is also called Tuesday patch, update tuesday, etc. It is an informal term that is widely used in the industry. Essence Microsoft officially started this model in October 2003, until it still uses this model until now.

Windows Autopatch is a feature of Windows Enterprise E3. The user version of Windows will not be affected. When it comes to Windows Autopatch, Microsoft's Lior Bela said, "For the organization that selects this option, the second Tuesday of each month will be 'just another Tuesday'." 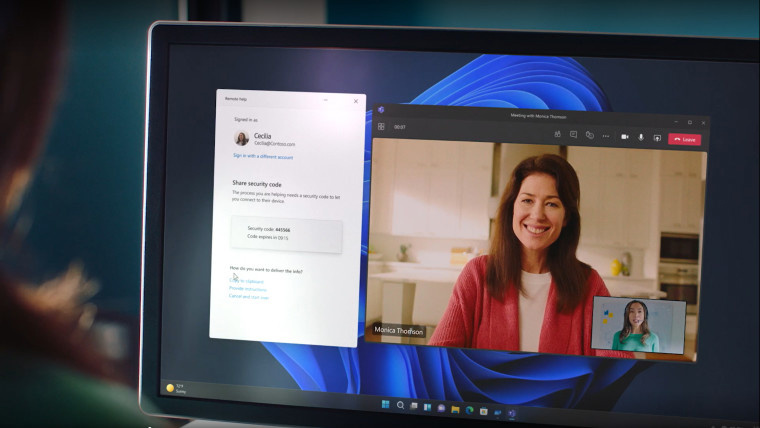 IT House learned that Microsoft shared a FAQ page about Windows Autopatch. One of them mentioned the answer "Windows automatic matching will affect the patch on Tuesday?" Do I need to change my management equipment update? "

"Windows and Windows Server operating system supports version of the monthly safety and quality update will continue to be delivered on the second Tuesday of each month (usually called Patch Tuesday or Update Tuesday). They have been so far so far.

Organizations can continue to use the same processes and tools they use today -such as Microsoft Endpoint Manager, Windows Update for Business, and Windows Server Update Services (WSUS) -to manage and deploy these updates.

Windows Autopatch uses the same tools mentioned above and uses the verified best practice supported by Microsoft experts to provide another choice for those who seeks more automated and uniformly deployed and updated. "