800 billion! Musk is taking Starlink to an IPO 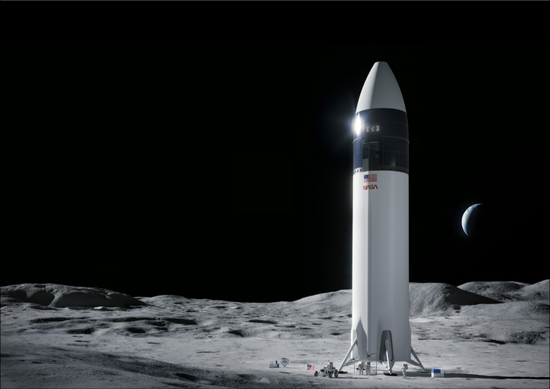 SpaceX has just raised $1.72 billion in new funding at a valuation of $125 billion, foreign media reported. That makes SpaceX the world's third largest unicorn, behind Bytedance and Ant group.

In fact, in addition to Tesla, Musk's SpaceX has also been widely known. So is commercial spaceflight track hot these days?

It is understood that back in May, SpaceX was rumored to be in the midst of a major new funding round that would raise its valuation to about $125 billion. At the time, the space company was looking to raise up to $1.725bn in new capital at $70 a share, according to a company-wide email from SpaceX.

SpaceX has raised more than $1 billion a year on average since 2015, according to market data. As recently as 2021, SpaceX raised a cumulative $1.85 billion in funding at a valuation of $100 billion.

Musk previously revealed that starlink would go public only when the cash flow from its satellite broadband service was reasonably predictable. Back in January 2015, Musk announced SpaceX's satellite Internet service project, dubbed Starlink, which aims to provide high-speed Internet access to users around the world, especially in rural and remote areas. It is conceivable that if SpaceX goes public, it will become a "blockbuster event" in global capital markets.

From Falcon rocket, Dragon spacecraft, to starlink, starship, Musk spent 20 years to build a huge commercial space empire. In Musk's vision, SpaceX wants to send 1 million people to Mars to fulfill his childhood "Mars dream." SpaceX's valuation has soared in the past few years as the company has raised lots of money to fund work on two capital-intensive projects: the next-generation rocket Starship and its global satellite Internet network, Starlink. 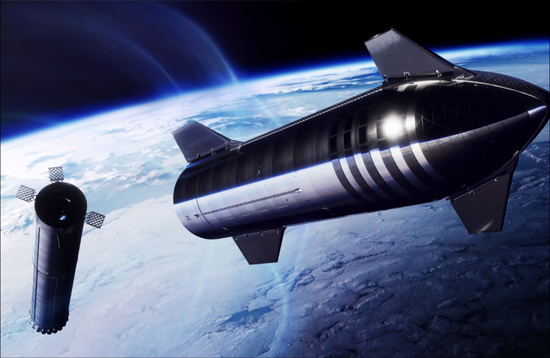 Of course, star companies always attract attention. In an open letter released via the company's internal communications system, SpaceX employees accused Musk of "highly embarrassing" behaviour and called on the company to distance itself from the "mega-influencer". However, the latest news from the market indicated that several employees involved in organizing the incident were summarily fired. Shotwell is currently responsible for day-to-day operations at SpaceX. Shortwell previously said, "Please focus on SpaceX's mission and do the best job you can with your time so we can eventually get to Mars."

Talking about SpaceX, of course, we should mention space travel. Although space travel is still a very new field for ordinary people, various funds have been closely watched, and the competition is very fierce.

Overseas, a new industry has formed around space exploration, and a "space race" is under way, with multi-billionaire-founded private aerospace companies -- SpaceX, Blue Origin and Virgin Galactic -- competing head-to-head. Boeing's CST-100 Starliner, which has been in development for nearly a decade, successfully docked to the International Space Station after a few hours of trekking, ending Musk's monopoly on NASA commercial aviation.

Earlier this month, Amazon founder Jeff Bezos' space exploration company blue Origin completed its fifth manned flight. It follows the success of Blue Origin's fourth manned flight, which took six passengers to the edge of space on a journey lasting about 10 minutes. Passengers are lifted to an altitude of about 106 kilometers and experience a few minutes of weightlessness before being parachuted back to the earth's surface.

In the domestic market, public data show that in the first quarter of 2022, at least 21 domestic commercial aerospace enterprises announced financing, with a total disclosed amount of more than 3.73 billion yuan. Although the amount seems small, in the whole year of 2021, according to The data of Tianyan, there were only 37 cases of domestic commercial space financing, totaling more than 6.45 billion yuan. According to qianzhan Industry Research Institute, the scale of China's commercial space market has been growing year by year since 2015.

Data from IMedia Research shows that China's commercial space market has been expanding year by year since 2015, reaching 1,020.2 billion yuan in 2020, and is expected to break the 2 trillion yuan mark by 2024. In addition, according to incomplete statistics, there are more than 100 VC/PE institutions participating in the investment related to commercial space in China. Domestic capital is still keen on start-ups, especially those that launch rockets and satellites.

Some investors joked that the next trillion-level track is in the "sky". But when will the domestic market have its own SpaceX?