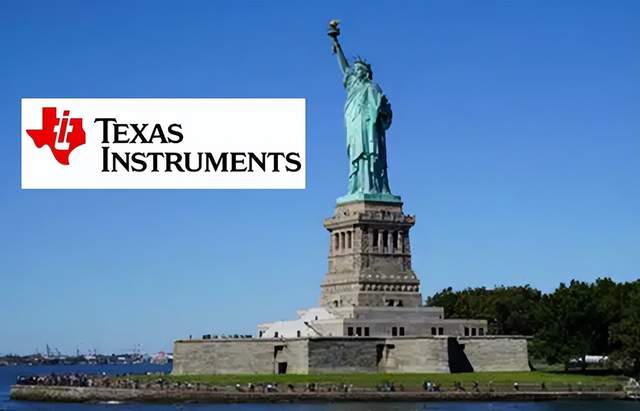 According to the information given by domestic component distributors, the price of analog chips generally fell, one of the step-boost converter chips in last year had risen to about 90 yuan, now has fallen to 10 yuan, a drop of 90%, other chip prices are also mostly back to normal prices.

The return of chip prices to normal is due to the recession in many industries since the beginning of this year, including the well-known automobile, mobile phone, TV industry recession is very obvious, mobile phone shipments in the Chinese market plunged by 30% in the first four months of the year, car sales in the domestic market in April fell by more than 40% year on year. In fact, the sales of cars and mobile phones in the global market in 2020 and 2021 are significantly lower than those in 2019.

In fact, earlier this year, noted Apple analyst Kmin ð ¹ pointed out that the mobile phone industry has a significant inventory, in which rf chip inventory is enough for the next 6-9 months of demand, followed by Gartner's conservative prediction that chip demand will fall more than next year 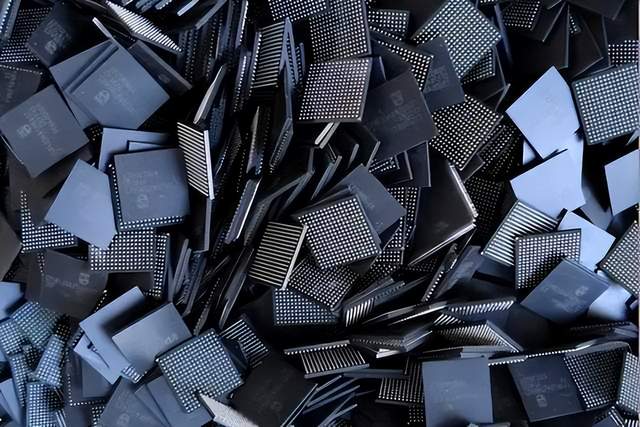 In fact, the previous tight chip demand is not entirely due to the increase in market demand, but since the experience of Huawei in 2020, many brands worried about the supply of chips and hoarding chips, which then led to the supply of chips, chip prices soared.

The sharp rise in chip prices attracted speculative capital, and speculative dealers also piled up chips, further exacerbating the problem of tight supply of chips, and chip prices increased a hundredfold at that time. However, the market demand did not increase. Due to the impact of public health events, the sales of automobiles, mobile phones, TELEVISIONS and other products as mentioned above declined. After more than a year, the bubble in the chip industry has finally burst.

Chip bubble burst, for the influence of the chip is the biggest, because the chip industry still has a chip market nearly half of the market share, Texas instruments in the analog chips is dominated by American chip companies, the United States, Europe and Japan to estimate total possession of analog chips ninety percent market share, now chip demand dropped, American chips are twitching like ants on a hot pan.

World's largest customer demand for chips is made in China, at this time the chip want to inventory, naturally have to hope for made in China to buy more chips, and Texas instruments to customers in China offer are quite affordable, the personage inside course of study points out that the Texas instruments of chip prices have tumbled more than eighty percent, or if above ninety percent. 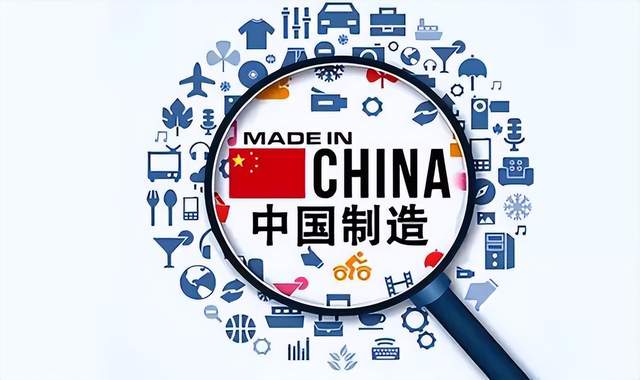 Just more than a year, the chip is from many measures are taken, by now the chip to supply, different attitude, perhaps at the moment they are regret moves, but its self-sufficiency rate of China chips continue to ascend, cuts the number of chips in the first four months of this year to import 24 billion, the United States took a stone chip and his own feet.