The United States is starting to sanction Apple for selling iphones 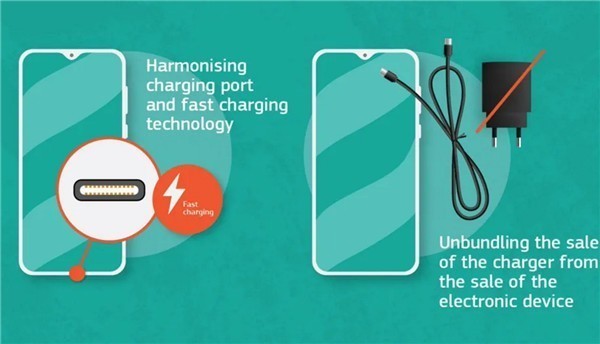 A group of Senate Democrats has called on the Commerce Department to follow Europe's lead and force all smartphone makers to make devices that comply with common charging standards. Apple will partially enable USB-C on the iPhone 15 next year and fully switch to the iPhone 16. 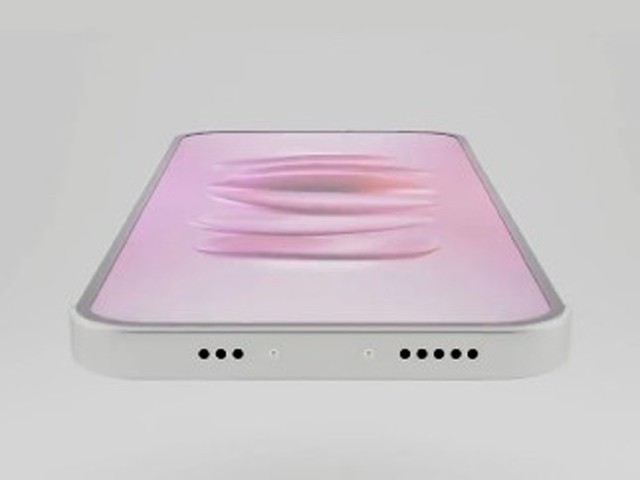