IT House News on June 19, Tesla and Frito-Lay are preparing to deliver 100 Tesla SEMI electric vehicles that have long-awaited users.

TESLARATI reports that Tesla adds a active super charger in the Frito Lay and Pepsi factories in Modisto, California, Coca, to prepare for delivery. 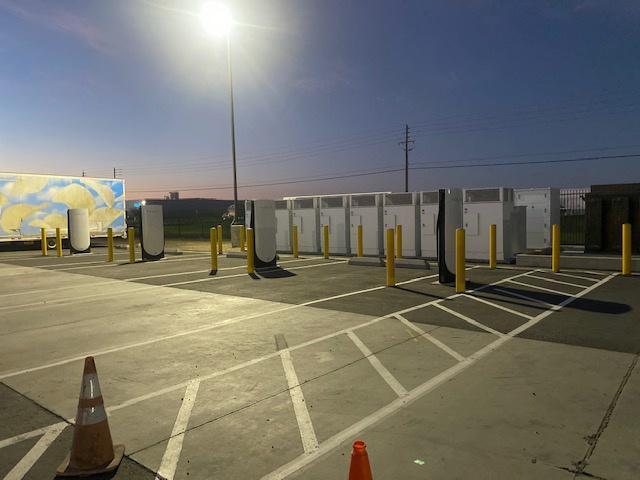 It is said that these charging stations will provide up to 100 Tesla Semi, of which 15 are expected to be delivered later this year. 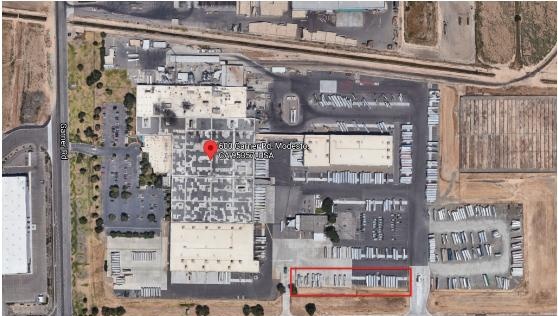 IT House learned that this Tesla electric truck was released to the public as early as 2017. It was also released together with the second -generation electric supercar Roadster, but it has been postponed several times. At present Tesla has begun to accept ordinary ordinary acceptance The customer's booking order for electric trucks is expected to be delivered to ordinary users next year.

Prior to this, the company only accepted the batches of Pepsi, Wal -Mart and other large companies. In the future, more corporate users will be able to book directly, with a starting price of $ 150,000. It is reported that if customers are scheduled to make electric trucks, they must pay a deposit of 20,000 US dollars (including $ 15,000 to pay for remittances).

In addition, Teslaati got a SEMI photo from a user in a Frigley factory last week. Tesla SEMI is said to be tested in the factory all week. Employees said it was "about to be launched." 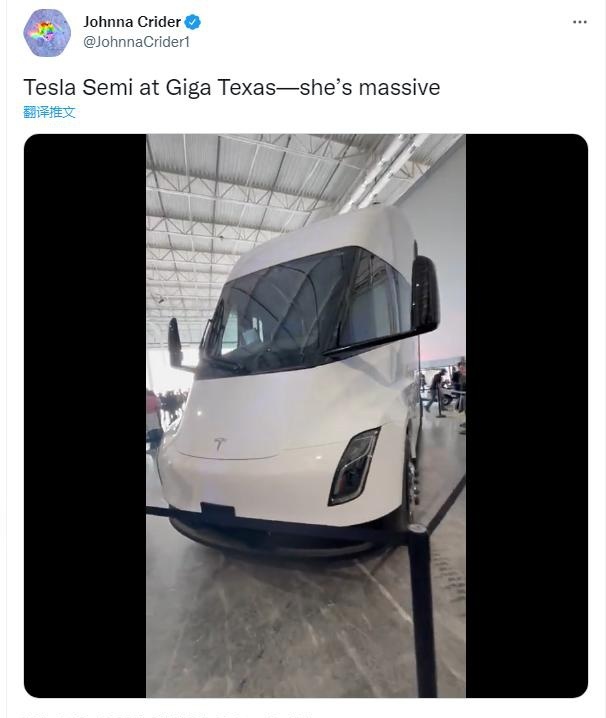 Drive Tesla Canada pointed out that the SEMI charger can provide a maximum power of 1 MW for each car. TESLA SEMI is actually used to test Megacharger at the Frito Lay factory. According to the new photos received by Teslati, Tesla has added an additional Megacharger. 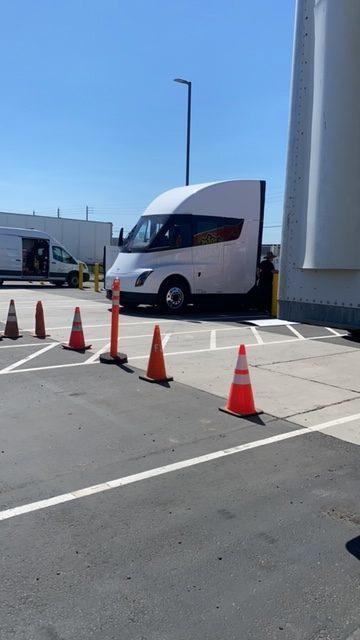 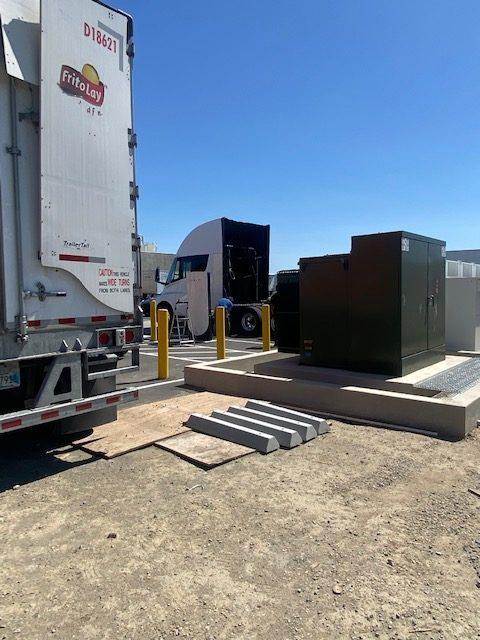 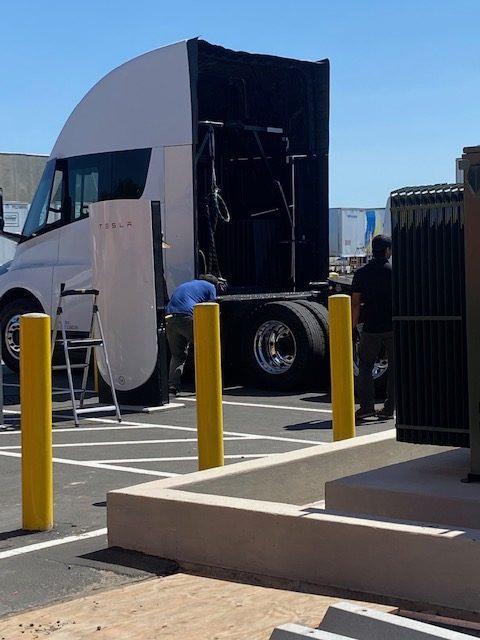