A German man who drove 1.61 million kilometers in eight years to set a world record has finally lost his love for a Tesla: eight electric motors

Ordinary family car, I am afraid that a large part of the less than 100,000 km will be changed.

This car, however, has 1.61 million kilometers on it, and it's an all-electric Tesla Model S P85.

The owner is Hans From Germany. Rg Gemmingen, who bought his car in 2014 (reportedly second-hand), has finally achieved the 1m miles feat, which he expects to be recognised by Guinness World Records.

And in those eight years, Rg fulfilled his dream of driving 20,000km around Europe and proved that trams can run in any weather. 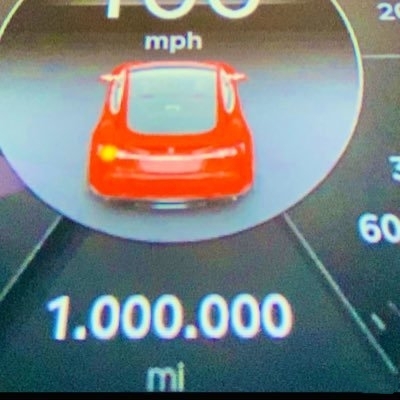 However, Hansjö Rg also admitted that it was losing love with the Tesla brand due to motor failures. It took three battery changes and eight electric motors to complete the 1.61 million kilometers. Rg found that the first original motor when buying a car had 778,000 km of travel, and the subsequent ones were far less durable.

And tesla wouldn't cooperate with him on repairs,Hansjö Rg already has plans to convert a Lucid Air to achieve a new feat of driving 2 million kilometers in an electric vehicle. 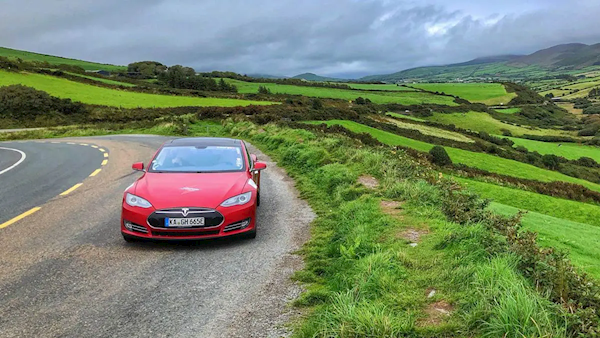