Apple introduced the M2 chip on WWDC22, still without AV1 codec support. The new chip supports h.264 (AVC) and H.265 (HEVC) up to 8K, as well as ProRes video formats for playback up to 8K. 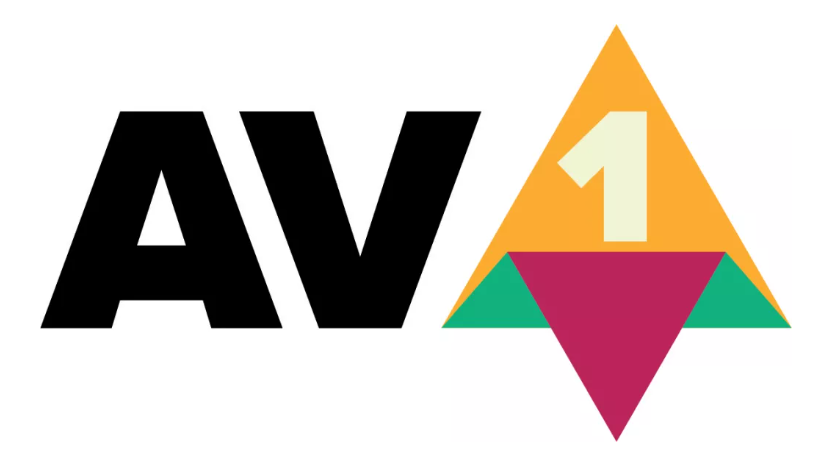 Based on the latest Revelations, Apple may be preparing for AV1. A new global variable named "kCMVideoCodecType_AV1" has appeared in the AVFoundation core media framework library.

AVFoundation is Apple's framework for handling time-based audio-visual media (mobile media) on iOS, macOS, watchOS, and tvOS. As a result, widespread support for AV1 could eventually make its way into Apple's entire ecosystem.

IT Home has learned that most of Apple's competitors already support the codec. Intel, for example, supports encoding as well as AV1 decoding. Intel also released svT-AV1, an open source codec for cpus, for all of its modern processors.