Omicron variant BA.4/5 out of control in THE United States: a 21-fold increase in 35 days

According to the latest data released by the CENTERS for Disease Control and Prevention,As of 11 June local time, the share of new infections in the United States caused by the Novel coronavirus omicron BA.4 and Ba.5 variants has reached 21.6 percent.

On June 4, it was 13.1 percent,On May 7th it was just 1%This is a 21-fold increase in just 35 days and is expected to become a major epidemic strain soon.

Ba.4 and Ba.5, the two seed variants under the omicron branch B.1.1.529, have the same mutation site on the spike protein and were first detected in January and February this year, both from South Africa.

In Europe,Ba.5 has become the most prevalent variant in Portugal, accounting for about 87% of new infections and bringing the number of new deaths back to levels seen during the peak of Omicron infection in January-February this year.

At present, it has not been found that the infection symptoms of BA.4 and Ba.5 are more serious than that of BA.1 and BA.2May be more susceptible to infecting alveolar epithelial cells in the lungs.

Studies have shown that mutations in the spike protein L452 of novel coronavirus variants, such as L452R carried by BA.4 and BA.5, increase the number of effectively propagated viruses. 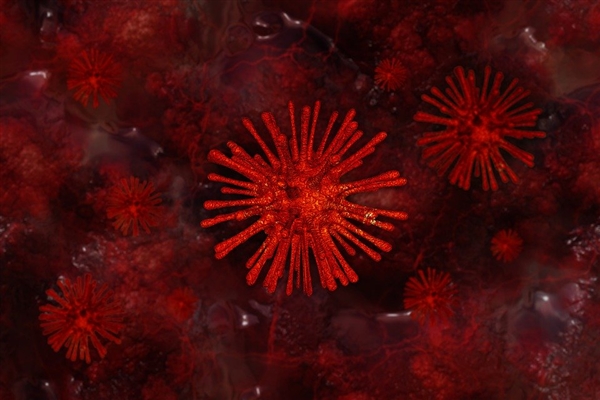