After losing 4.6 billion on Bitcoin, Musk bought dogecoin, saying it could buy Tesla on several occasions

Elon Musk, the world's richest man, has lost a lot of money in the cryptocurrency bitcoin crash, but that hasn't stopped him from buying virtual currencies. 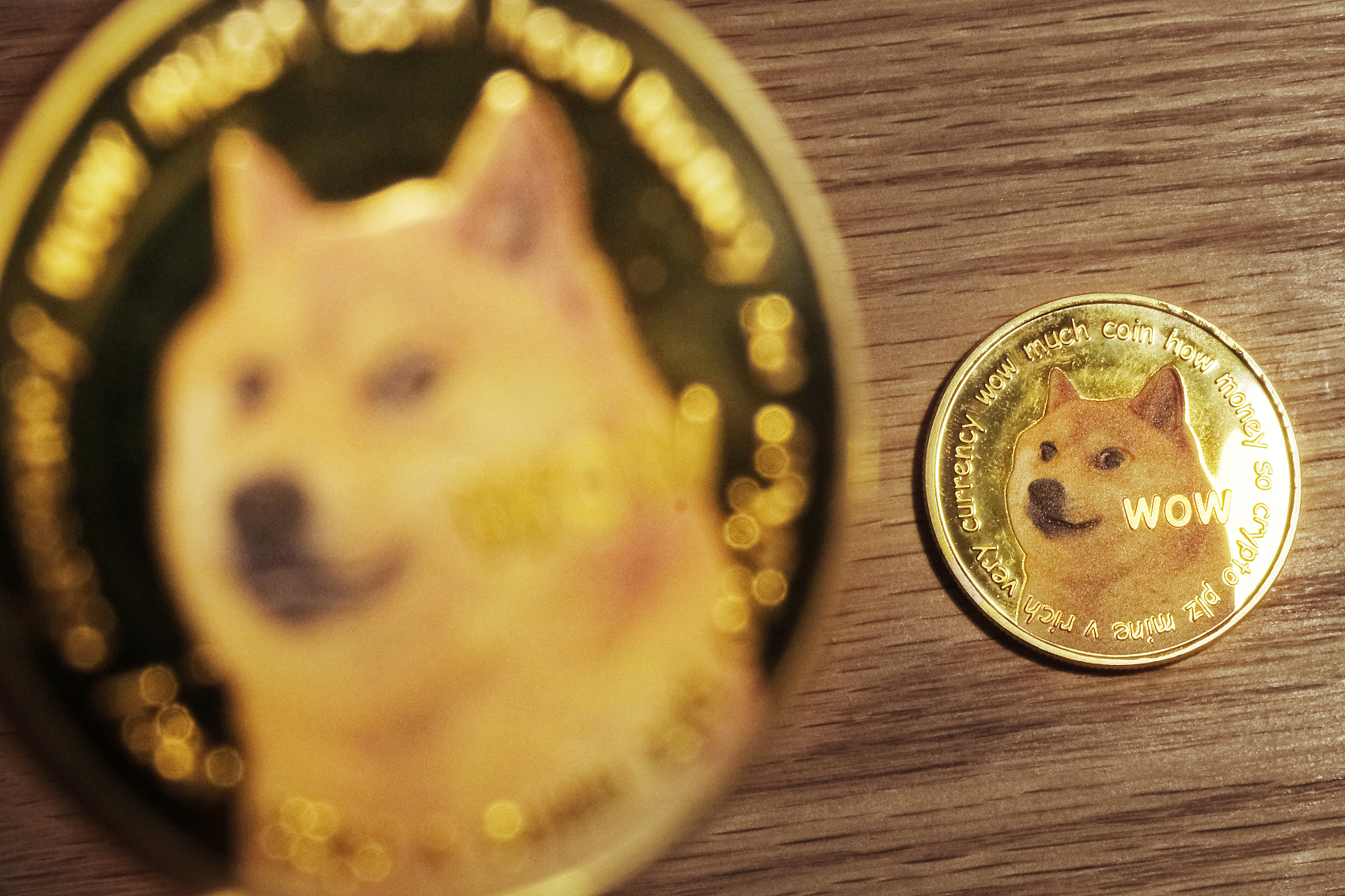 At 2:19 am local time on June 19, Musk tweeted that he would continue to support Dogecoin. "We are buying."

Notably, bitcoin recently fell below the $18,000 mark, its lowest price since December 2020. Currently, Tesla has 43,200 tokens, making it the second largest bitcoin holder. The loss is more than $700 million, compared with the $1.5 billion tesla spent on bitcoin in early 2021.