Exposure to BOE has sent the iPhone 14 screen for Apple censorship: the success or failure of supply is here

According to TheELEC, Apple will start reviewing the iPhone 14 OLED panel test products sent by BOE this week.

If everything goes smoothly, BOE will start large -scale production -related panels in July and August.

Of course, before that, Samsung and LG had nodded Apple and began to start the screen of the iPhone 14 series in the heavenly earth.

The report still emphasized that BOE has previously adjusted the width of the thin film transistor pipeline of the iPhone 13 OLED panel, causing the apple to stop. But after subsequent communication, BOE still won the opportunity for iPhone 14, and the supply of iPhone 13 also began to recover.

However, because of the storm of the iPhone 13, BOE is expected to only provide about 5 million OLED panels for Apple this time. 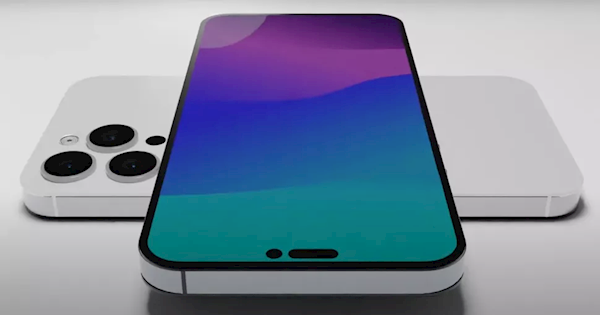