The unit was set up earlier this year but has been kept secret, three sources said. The unit will be tasked with building Tencent's XR business, including software and hardware, it said, adding that the unit will be led by Li Shen, global chief technology officer of Tencent Games, and will become part of the Tencent interactive entertainment business group.

The unit will eventually have more than 300 employees, a very large number considering Tencent has been cutting costs and slowing hiring, two sources said. However, they cautioned that hiring plans remain uncertain, as the company will adjust the number of employees in the division based on performance.

In this internal document, Tencent said that XR business is the company to deal with quanzhen Internet to vigorously build a new business, the goal is to build a world-class hard technology team under the leadership of industry leaders, to compete for the next ticket in the hard technology era. The business focuses on the layout of the full-link XR ecosystem, including XR devices on the hardware side, perceptual interaction technology on the software side, and content and developer ecosystem on the content and industry side.

In terms of content ecology, Tencent will set up an XR game studio and recruit studio heads from its internal pool.

The most open positions in technology research and development. Data show that Tencent combines software and hardware to promote the landing of XR business. In addition to software and algorithm, Tencent also opened positions of hardware, optics, structure and quality engineers. 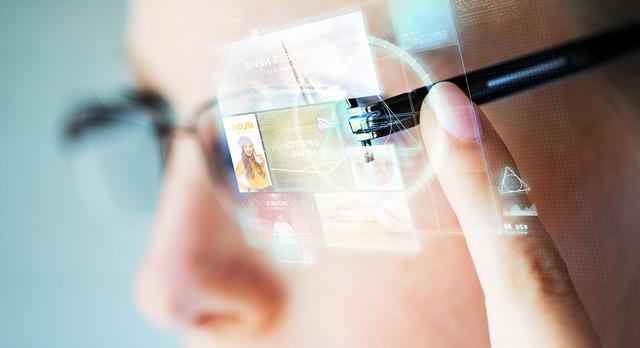 The XR business would mark a rare foray into hardware for Tencent. Tencent was previously known mainly for its games and software such as social media.

One source said the unit was seen internally as a highly prized project for Pony Ma, Tencent's founder and chief executive, who first highlighted the importance of the Metaverse, which he called the "whole real Internet", in late 2020.

The introduction of the new team stands in stark contrast to layoffs elsewhere in Tencent. Tencent has been implementing cost controls and scaling back non-core businesses, such as closing its Penguin esports unit, in response to the impact of the regulatory crackdown.

In public, Tencent has been largely silent about its Metaverse plans. In November, the company told analysts it had a number of "technology and capability building blocks" to access the metasverse, but did not give further details.