The new screenshot of the fairy sword manufacturer "Ghost Bridge" is released: the horror of the gloom dormitory is full 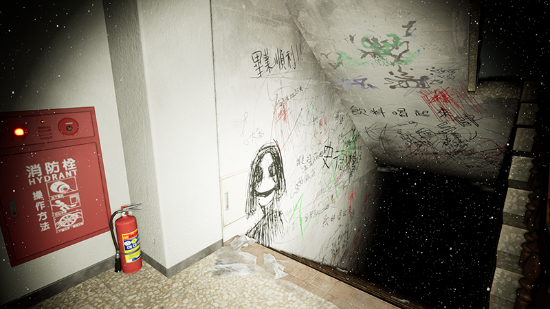 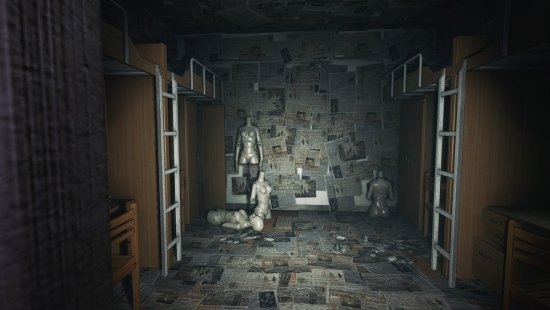 The official wrote in the profile: & ldquo; Do you have new students, do n’t you tell you not to open the door of the dormitory !! These things are the sets left by the seniors and sisters in the dormitory. Believe it or not! & rdquo;.

The game is currently launched in the Steam store.Interested players can go to the trial.

"Female Ghost Bridge: Open Soul Road" is adapted from the suspense thriller movie "Female Ghost Bridge",It is a first -person hidden horror game.In the background of the modern real campus spiritual story, this work tells the story of six students holding the ghost stories that happened at the school at the school. Accompanied by fear, anxiety, and funny humor in youth. The game has not been announced.