Biden supports unionization of Apple employees: Products are better if we do them proud 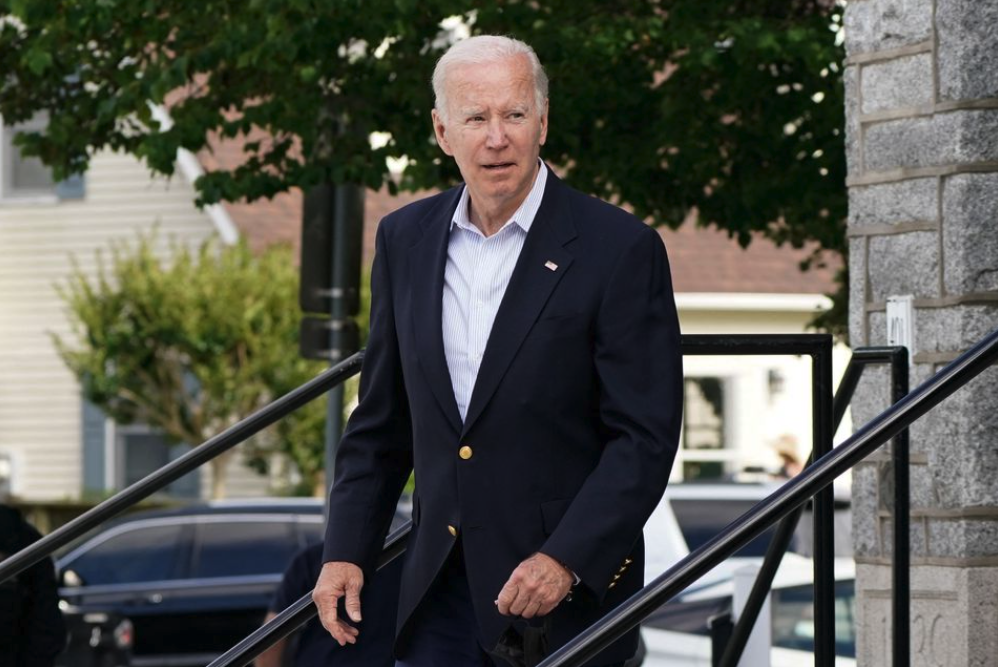 Ifengnet Science and Technology news Beijing time on June 21,President Joe Biden said Monday he is "proud" of Apple's retail employees in Maryland.On Saturday, the employees voted to join a union, becoming the first Apple retail workers to unionize in the United States.

Biden is widely seen as the most pro-union president in decadesHe overturned rules set by the Trump administration. Critics argue that The Trump-era rules weaken worker protections. More than 100 employees in Towson, Maryland, near Baltimore, voted "overwhelmingly in favor" of joining the International Association of Machinists and Aerospace Workers, the union said in a statement on Saturday. Apple declined to comment.

The move comes at a time when unionization is gaining momentum at some of America's biggest companies, including Amazon and Starbucks. Last month, Apple employees in Atlanta withdrew their demand to form a union, citing intimidation. Last year, some current and former Apple employees began using the hashtag #AppleToo online to criticize the company's working conditions. (Author/Xiao Yu)