Tencent Holdings sold 74.6 million shares of New Oriental Online between June 15 and 16, reducing its stake to 1.58% from 9.04%, according to Hong Kong Stock Exchange filings.

It is reported,Tencent has more than doubled its hk $320m stake in New Oriental Online since 2016, and its remaining stake is still worth about HK $150m.

It is worth noting that Tencent's shares of many companies are basically before their listing, but they are basically long-term investment and rarely reduce their holdings. This time, it is very rare to reduce its holdings of New Oriental Online at the high share price, and it is almost liquidated.

New Oriental Online was founded in 2005 and is the holding subsidiary of New Oriental Education and Technology Group. It was independently spun off in 2014 and listed separately in 2019. 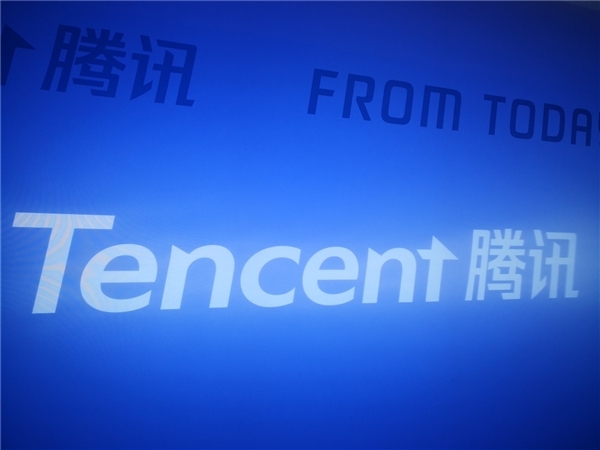