With this charging treasure that can legal "stealing electricity", I don’t worry about the mobile phone out of power

In the era of low heads, we can be said to be inseparable from mobile phones. Every time you go out and play, you have to put a charging treasure in the bag to reassure. However, when the charging treasure also has insufficient power, in order to solve this problem, a foreign brother invented a modelYou can legally "steal electricity" charging treasure anytime, anywhere, Treatment of your power anxiety.

This charging treasure that can be legal "stealing electricity" is called Electromagnetic Harvester, and creative comes from German designer Dennis Siegel. He believes that the radio waves in the world are everywhere. Why not use it? 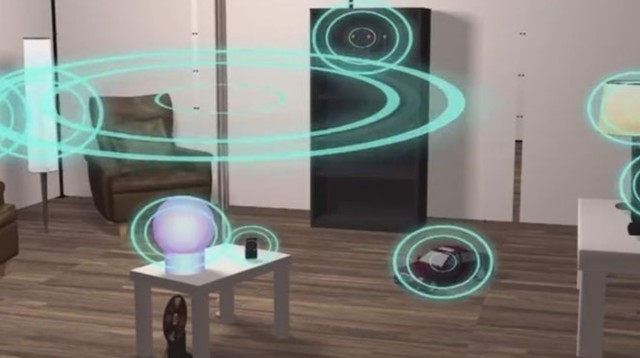 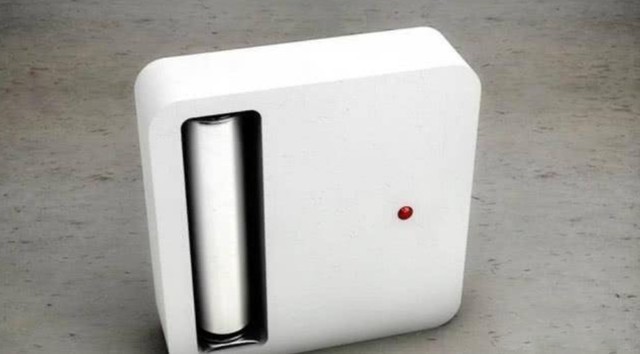 For example, mobile phones, coffee machines at work, nearby electric poles, trams driving, and even static electricity generated by friction can be transformed and absorbed by this device.

The radio wave charger mentioned earlier is still in the starting development stage, and the US Nicholas Lab has used this technology to develop a mobile phone case that can transform radio waves into DC power in 2015, compatible with iPhone6 and Samsung Galaxy S6, the reservation crowdfunding at that time was as high as $ 99 (about RMB 662). 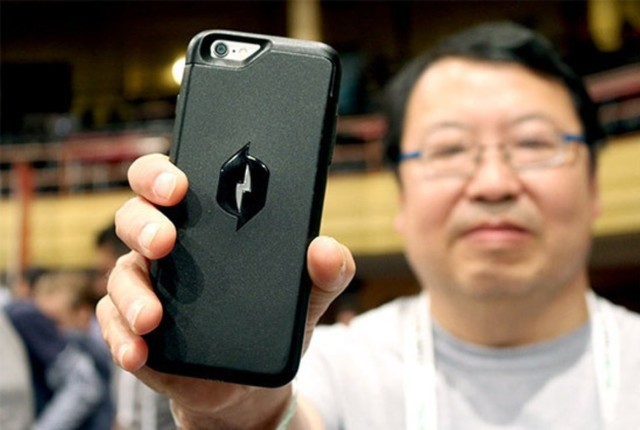 Nichola mobile phone cases are divided into two parts: "capture" and "conversion". The former can obtain energy from the wireless telegraph (such as WIFI, Bluetooth, and LTE wireless signal), while the latter converts the captured energy to mobile phone available for mobile phones. DC power is said to increase the battery life of the mobile phone by 50 %. 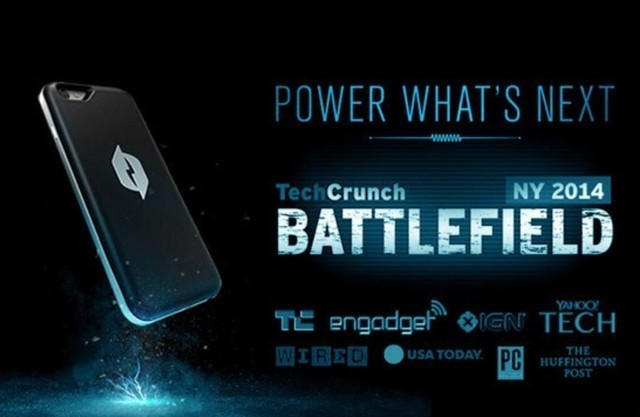 It is "stealing electricity", but these devices are actually a great invention to collect and transform the energy of free radio waves in life. Do you want such a charging treasure and mobile phone case to come to us as soon as possible?