Keep your hand! Microsoft confirms the latest update of Windows 10.

Windows 10 users should not be updated first, especially in June 2022, because Microsoft has confirmed that there is a problem.

The accumulation update of Windows 10 in June 2022 can now be used to all support operating system versions. The cumulative update of this month has fixed several problems, including an error that stops Microsoft Excel and Outlook. Another error that affects the Internet Explorer mode window has also been fixed。 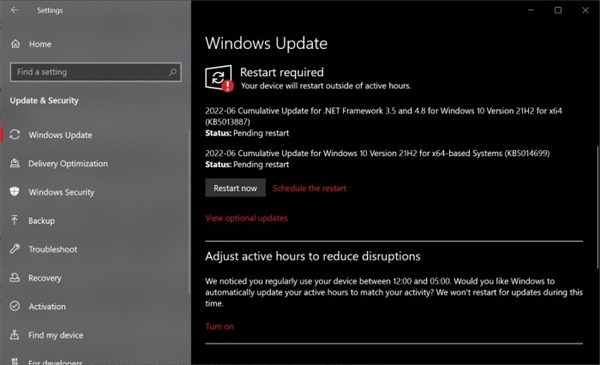 Although the repair list in Windows 10 in June 2022 (KB5014699) is quite long, because the company has solved many problems, Microsoft also issued a warning. According to the update explanation, an error in Windows 10 on June 2022 may destroy the Wi-Fi hotspot function of the operating system.

After updating Windows 10 June 2022, users may not be able to use Wi-Fi hot spots. This has been confirmed in the report of the feedback center.

& quot; After installing KB5014699, I encountered the problem of being reset every 5 minutes when connecting the network. This includes a session between RDP sessions, SMB sessions, and internet bridges and IoT devices. When I disable the bridge, the problem disappears, because I need to work with the Internet of Things device, & quot; one of the affected users pointed out.

& quot; Enable the Internet connection sharing to destroy the network access capacity on the computer that shared the connection. Even the websites running on the local host will not be able to open up and timeout & quot; another user pointed out. 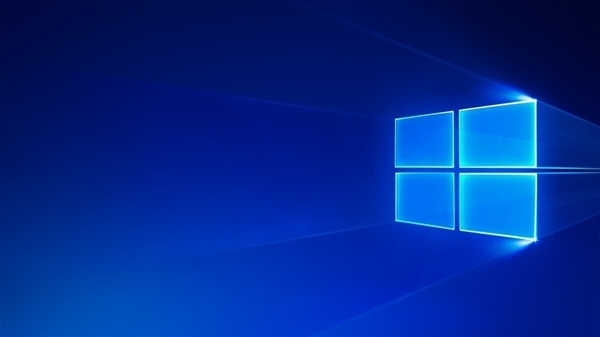