When Apple introduced the first iPhone 15 years ago, IT didn't even have copy-and-paste. Now, former Apple software engineer and designer Ken Kocienda has revealed the details.

Kocienda joined Apple in 2001 and was one of the key engineers behind the iPhone. Prior to working on the iPhone, Kocienda worked on the original team for the Safari browser, which allowed him to play an important role in the development of the first iPhone.

Kocienda's explanation for the lack of copy-and-paste on the first iPhone is simple: there was no time to develop it.

According to him, the team was busy working on the iPhone's virtual keyboard and its autocorrect system. After the first iPhone came out, Kocienda and his team finally decided to develop the copy-and-paste option, but it's still going to take a while to finally hit the ground running. 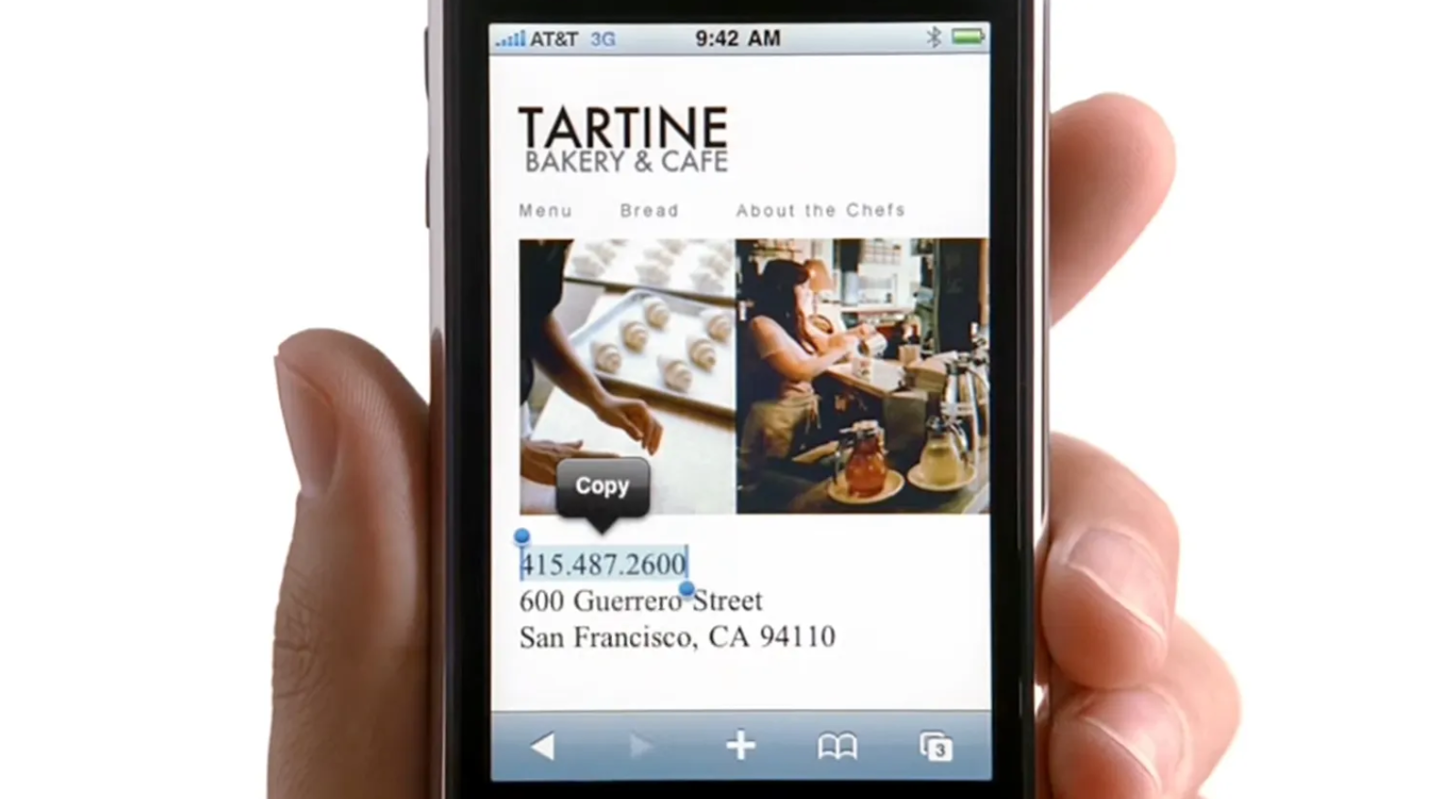 Kocienda says he came up with the idea of a "text magnifying glass" that lets users know exactly where they point their text cursor, which is crucial for copy and paste. However, even with a classic virtual magnifying glass, the cursor would still move between characters when the user removed his finger from the screen due to natural shaking, so the feature was not reliable at the time.

To this end, Kocienda developed a "touch history" for text editing only. After the finger leaves the screen, the system automatically detects the position of the user's finger for a few milliseconds after the last touch, allowing the cursor to stay where the user really wants it to be.

Another interesting detail about the iPhone's text entry system is that all styled text was originally based on WebKit. This means that when an App uses a custom font, it basically displays a tiny web page to render text. When the text is not in edit mode, they display a still image of its contents.

IT Home has learned that copy and paste was introduced in 2009 as a new feature in iPhone OS 3.0 and comes pre-installed on the iPhone 3GS by default. Apple even created a TV commercial to highlight the new feature.