Could iPhone 14 be priced higher? Sources say Apple has made the entry-level version smaller

According to upstream supply chain sources, Apple is expected to begin final preproduction of the iPhone 14 series in mid-July, and if all goes well in testing, then a smaller scale will follow in August, with actual mass production in September.

In view of the current global inflation, the rise of various raw materials and the increase of labor costs force Apple to raise the price of iPhone 14 series. Of course, Apple will also increase the configuration of the same series of products to guide users to buy.

Later this news caused a hot discussion among netizens, originally not cheap iPhone, now again rising, is bound to let many users more away from, some supply chain said that the price of this thing can not be generalized.

According to the sources, there will still be four new iPhone 14 models this year, but Apple has ramped up the configuration of the different models. In short, the entry-level models will run relatively fast, while the high-end models will make the money.

According to the leaks, Apple's new A16 chip will be used in two high-end models, namely the iPhone 14 Pro and iPhone 14 Pro Max, while the other two models will continue to have A15 processors, although Apple may change them slightly.

Of course, aside from cost reasons, sources say that in addition to trying to make the Pro stand out,An ongoing chip shortage contributed to Apple's decision to limit its upcoming chip offerings to iPhone 14 Pro models. That would be a departure from Apple's current strategy of equipping all of its flagship iphones with the same chip. 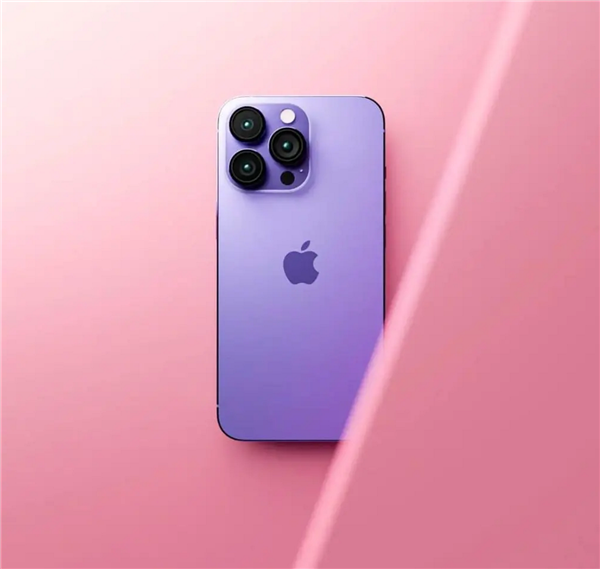 Related news
Apple 2020 new product outlook: 5g iPhone / iPad / Apple watch series 6, etc
Maybe next year you'll get an iPhone 12 labeled "made in India."
Hot news this week
Chinese mysterious female rich 560 million buy European luxury homes: the full amount of cash is paid at a time
Do you make feed after Yi Lord? Zhenghong Technology M & A has mystery
The 560m Chinese woman who bought luxury homes has also been involved in JD.com's investments in Tuniu, Vipshop and Fafa Qi
Son's bet that ARM's listing will boost SoftBank's stock price?
China's first "smart factory" for offshore oil and gas equipment manufacturing has been put into operation
The first metasurverse international standard alliance was established, Huawei, Ali, Apple, Google absent
The largest professional wholesale market was granted an Internet payment license, and 449 million yuan became the actual controller of Fastlink
'We're all going to die' if South Korean government doesn't fix Semiconductor industry, former Samsung executive says
More than 200W fast charge! Exposure of the IQOO 10 series should be on the self -developed small chip
Jingdong Technology announced the launch of the "Help micro double" campaign, which plans to triple the number of small, medium and micro services in the next three years
The most popular news this week
Foreign media: Private equity giant KKR withdraws from Toshiba's potential bidding
Youku sued "Paradise Movie" App for copyright infringement involving "Wolf Warrior 2" and "July and Life"
Black Sesame Intelligent CEO Single Standard: A large computing chip from testing to mass production, at least two years
Facebook explores Voice chat: Testing Discord audio channels in groups
Giant Network: a subsidiary of an equity subsidiary sold its 25.73% stake in the company for about $2.2 billion
Tacks responded that more than 10 people will be charged for basic edition: false news
British media: NASA prevents the auction of Yueyang and the dead cockroaches of the edible monthly sun
God Thirteen Astronauts first appeared in Wang Yaping for the first time after returning home: there is a feeling of crossing
¹ : Apple failed to develop a 5G chip, and the 2023 iPhone will still be useful
Domestic science and technology giants were released "blacklist": there was a result of the loss of Apple's large single revenue back