Exposure Tesla "recovered" subsidies for the owner to subsidize customer service: only for official vehicles

Recently, there are media reports that many Tesla users have said that they have received a notice of repayment, because the reason isNo total mileage conditions for driving within the specified timeIt is impossible to obtain national subsidies. 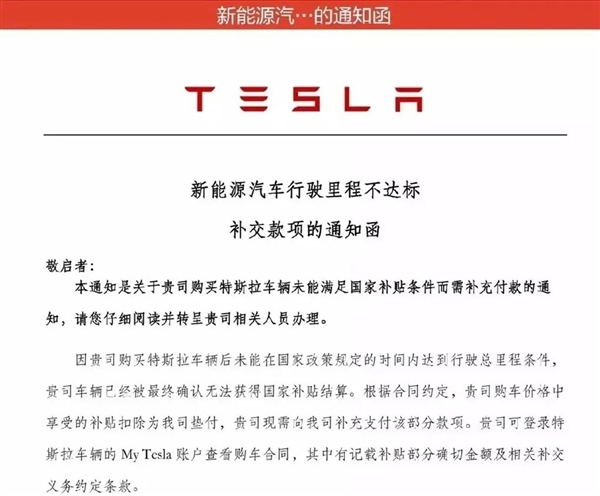 According to the boss's broadcast, in response to the Tesla customer service, there is indeed this situation,But for official vehicles and depending on the specific situation of the vehicle, general private vehicles will not。 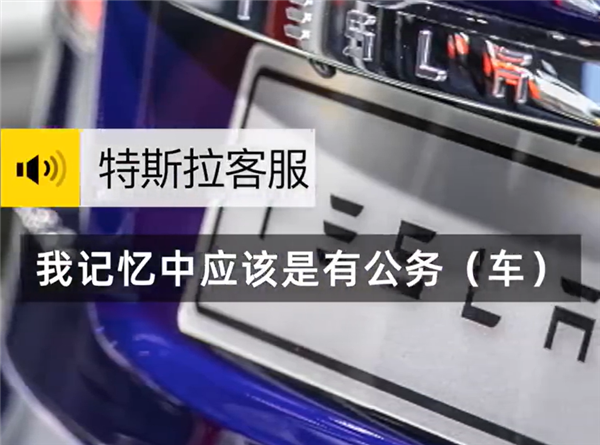 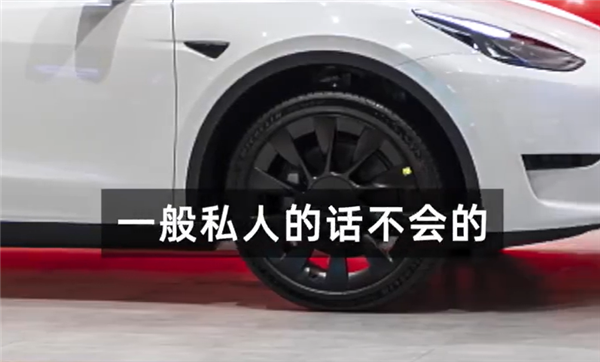 Other types of new energy vehicles apply for fiscal subsidiesThe operating mileage requirements are adjusted to 20,000 kilometers in 2 yearsAfter the vehicle sales have been licensed, the subsidy funds will be allocated in accordance with the application for allocating the application mileage.

The first batch of domestic Tesla Model 3 began to be delivered in early 2020 (National Supplement is only for domestic models), so after 2 years, Tesla found that some models could not get national supplements, so they began to send a letter to recover.