Tesla was sentenced to 100,000 yuan for sale of accident.

It is reported that on September 28, 2019, after the introduction and guidance of the staff of Tesla, Luo was registered as a platform user on the official certification of the Tesla official website. A second -hand car with a model of Model S 60,Vehicles include 45,6400 yuanIn early October, the vehicle was successfully delivered to the user and registered under the name of Zhou.

In July 2021, Luo found that there was a trace of maintenance of the car he purchased,The query found that it had a record of danger in September 2017However, Tesla staff confirmed that when the vehicle was sold, the facts and situations of the vehicle were not inquired or in the event of accidents and danger records.

In addition, after a third -party testing agency, Luo found the car he purchasedOn August 5, 2018, there was still a record of accidents in accidentsThe danger record shows that the type of accident is & ldquo; Other situations that are not responsible for one party & rdquo;, the type of claims is & ldquo; Left front leaves, left front doors, rim repair, tire replacement & rdquo;.

Because when the vehicle was sold, Tesla did not inform the truth, and it also infringed the right to know the right to know. Luo and Zhou subsequently filed a lawsuit and asked to compensate 100,000 yuan.

According to the trial, Tesla's failure to fulfill the obligation of comprehensive informs and affect consumers' right to know the right, and it should bear the corresponding compensation liability. Considering that the behavior does not involve vehicle safety performance, main functions, and basic purposes, it has not caused great adverse effects on Luo.Ding Ding Tesla compensated 100,000 yuan。 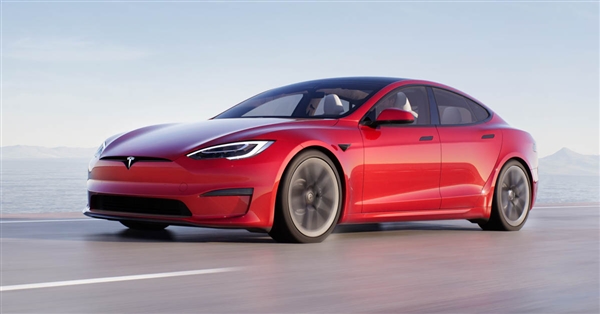