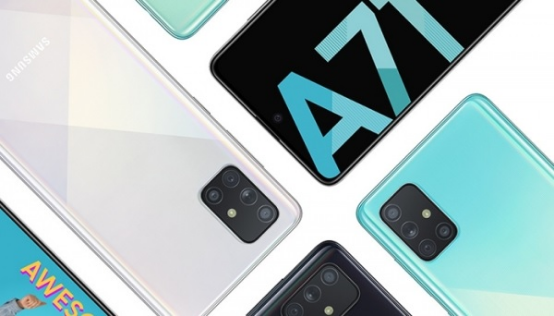 Samsung has nearly 50 million smartphones in distributor inventory, with the mid-range Galaxy A series taking up the majority of the inventory, sources said.

Samsung produced about 20 million smartphones a month between January and February, but production fell to 10 million in May, possibly in response to excess inventory and low demand.

The move follows news that Samsung has temporarily halted new purchase orders and asked a number of suppliers to delay or reduce parts shipments for several weeks because of concerns about high inventories and global inflation.

Samsung's notice is understood to apply to components in several key product lines, including TVS, home appliances and smartphones, with the order delays affecting components as diverse as chips, electronic components and final product packaging.