The demand for games and live broadcasts has increased strongly: Tencent will build the third data center in Japan 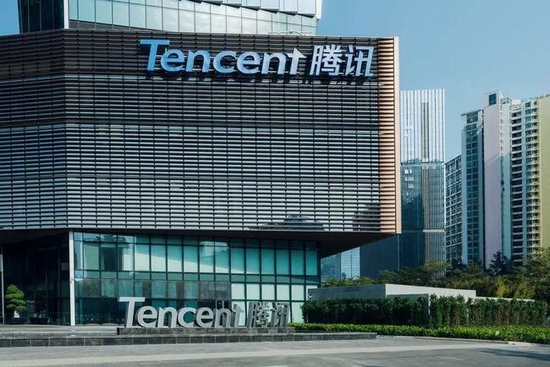 Sina Technology News On the morning of June 22, Beijing time, it is reported that Tencent is preparing to build a new data center in Japan, which is Tencent's third data center in Japan. The demand for online games and online live games has increased strongly, so Tencent decided to expand.

Poshu Yeung, senior vice president of Tencent Cloud International, revealed that the annual growth rate of Tencent Japan's business reached three digits, and the main driving force came from game cloud services. Yang Baoshu also said: "We will build the third data center in Japan. We have experience and will not spend too much time."

In 2019, Tencent entered the Japanese cloud market, but Tencent did not disclose what was the revenue and capital expenditure created by the Japanese data center.

On Thursday, Tencent will also launch a service in Japan, which aims to support the creation of the Yuan universe with dozens of templates. In January this year, Tencent provided a service in Japan to support the creation and online live broadcast of cloud virtual characters. The service on Thursday was equivalent to the upgrade of the original service.

Yang Baoshu said: "We will reduce the user burden by providing a series of templates."

Since entering the overseas market in 2016, Tencent Cloud has now entered more than 10 countries and regions. Yang Baoshu said: "We already operate 30 data centers outside China, and the recently -built data center is located in Brazil and Indonesia."

The Korean and Japanese markets have similarities, biased towards the entertainment field, such as games. Yang Baoshu said that Tencent will use his experience in the game field to help Japanese and Korean companies expand to Brazil and Southeast Asia; in Europe, cloud services are also increasing. Tencent's task is to connect European companies with their branches in China.