How hot is Apple Douyin's official account? The number of fans is "Gundam" 70,000

Students who are familiar with Apple know that the brand's domestic marketing is a relatively restrained type, so there are very few official accounts, and even the official Weibo has not opened. However, perhaps to expand the influence of its own brand, and at the same time develop the communication window with users. On the early morning of June 22, Apple opened a new official account on the popular short video platform Douyin. The name is very simple, it is & ldquo; Apple & rdquo;. So overnight, is this official account fire? 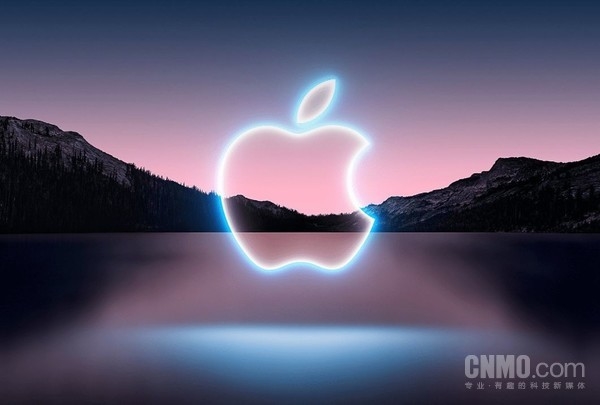 The answer may disappoint the fruit powder. According to mobile phone inquiries, as of 9:30 in the morning on June 22, the number of fans of Apple Douyin was 70,000. If you often brush the vibrato, you will know what the number of fans is.

China ’s mobile phone China learned that Apple is committed to creating a creative paradise that everyone can create by everyone. At present, this account has a total of 4 works. The content is mainly related to photography. The interaction of each video is good. Among them, the amount of like a video reaches 80,000, which shows that Apple's popularity is still very high.