860,000 blue brand Tesla Road lying on the nest! The owner crawl out of the trunk

Tesla, who was more than 800,000 yuan on the road, broke the nest on the road, and the door could not be opened. Helplessly could only escape from the trunk. Such a embarrassing scene happened to Ms. Yu S, Model S, Ms. Yu.

Ms. Yu feels satisfied with the driving of the car. She does not know the car herself. She feels that the vehicle is very environmentally friendly. She also has oil cars. There are not many long -distance demand.

However, in 2020, there was a problem with the battery of the vehicle. Sometimes the electricity was full of battery life to be 0. After the restart, it returned to normal. After the after -sales maintenance, they did not say any problems.

However, on the day of June 5 this year, there was another failure. The video provided by Ms. Yu showed that the vehicle screen showed that the power supply voltage was too low to drive.

Later, she returned to the car and restarted the vehicle according to the guidance of Tesla's customer service, but it was still unable to start.In the end, the vehicle was powered off, and the windows and doors could not be opened.

At that time, she felt that the air in the car was thin. She remembered that she had watched a movie before, saying what was the trunk, so she put down the rear seats and touched a mechanical handle.Open the trunk and climb out of the trunk.

The current vehicle is stopped at the Tesla's after -sales service center in Hangzhou, but Ms. Yu no longer believes in their maintenance. After all, the failure of this time has threatened her life safety, hoping that they can find the failure to eliminate the failure.

Tesla said that if the battery problem is possible, it can be warranty for free, but if there is no problem, Ms. Yu needs to repair it at their own expense.

Ms. Yu was worried that it was a battery problem now, and Tesla did not admit it. If Tesla says that the battery is okay, can there be a guarantee, and such faults will not occur again in the future. As for other maintenance costs, he is willing to bear it.

At present, Tesla has not responded further, and the incident is still in coordination. 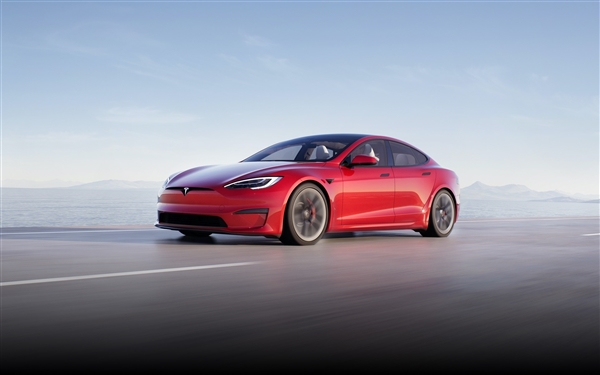