Although TSMC has taken the lead in 7nm, 5nm, 4nm and other advanced processes in the past few years, Samsung has been trying to catch up. The 3nm node will be a key moment for Samsung. South Korean media said Samsung will announce the mass production of 3nm process next week, which will be ahead of TSMC.

According to Yonhap, sources close to Samsung said,Samsung plans to announce the last week of June that it will become the first semiconductor manufacturer to mass-produce the 3nm process,TSMC plans to mass-produce 3NM in the second half of 2022.

At the end of May, the PRESIDENT visited Samsung's chip plant near The city of Pyeongtaek, the only one in the world capable of mass producing a 3-nm wafer. Samsung unveiled its first 12-inch wafer made with the 3-nm process, though the exact chip was not known.

According to Samsung, compared to the 7nm manufacturing process,3nm GAA technology improves logical area efficiency by more than 45%, reduces power consumption by 50%, and improves performance by about 35%,The paper parameters are better than TSMC 3nm FinFET process. 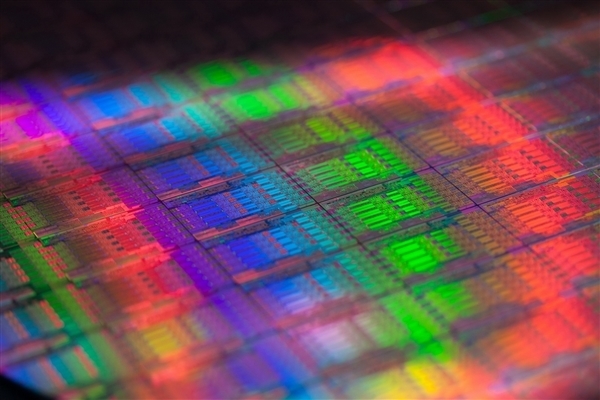