On June 21, the first metverse International Standards Alliance was officially established. The organization named "Metaverse Standards Forum" is composed of dozens of technology industry giants around the world, including Meta, Microsoft, Nvidia and other American manufacturers. There are also Chinese founding members, including Huawei and Alibaba, though neither Apple nor Google are on the list. 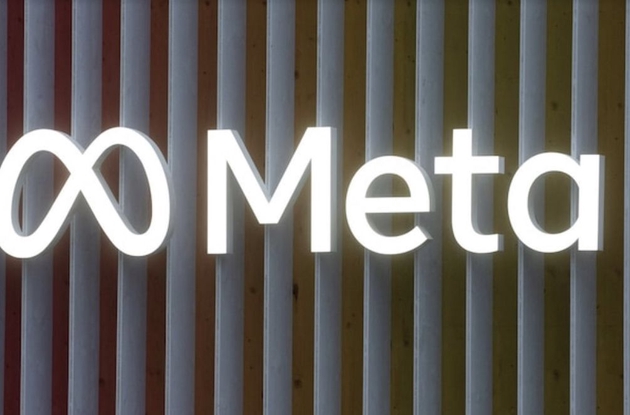 Its participants include the world's largest Internet companies, chipmakers and gaming companies, as well as established standard-setting bodies such as the World Wide Web Consortium.

"We understand the metasverse as the evolution of the Internet, from today's 2D view of the web to an immersive 3D overlay of space." Rev Lebaredian, VICE president of Omniverse and analog technology at Nvidia, said in a June 21 statement, "For the metasverse to be successful and ubiquitous, it must be built on open standards, much like 2D networks are today. A collaborative and open 3D standard is fundamental to the development of the metasverse."

Since the beginning of this year, tech giants such as Apple, Microsoft and Meta have all released strategies related to the metasverse. Microsoft bought Activision Blizzard, a gaming company, earlier this year, kicking off a battle for the titans of the metaverse. Apple also announced an expansion of its augmented reality (AR) app layout earlier this year.

On June 20, Meta founder Mark Zuckerberg showed off several next-generation virtual reality headsets that the company is working on, although they are still in the lab prototype stage and not yet commercially available, but Meta is still hoping to convince investors that these projects have merit.

Meta expects to spend at least $10 billion this year on research and development in virtual and augmented reality. Over the past few years, Meta has regularly showcased its progress in VR headsets and AUGMENTED reality glasses to partners and media outlets, and recruited well-paid developers and executives with VR and AR technology experience.

"We see a lot of potential in the metasverse and are investing more in it," Cook said in response to a question from investors about his plans for the metasverse, although Apple has yet to publicly confirm its plans for an AR device. Analysts expect it to dominate the metaverse race once it launches an AR headset this year or next.

In the past, Apple has been heavily involved in creating web standards such as HTML5. For 3D content in the metasverse, Apple also worked with Pixar to develop the "USDZ" file format, and with Adobe to ensure support for the format.

Some analysts believe that Apple's absence from the alliance will greatly weaken the alliance's influence. Oliver wyman, a consultancy, managing partner jun-yi zhang for the first financial journalist, said: "the newest of the founding members of the alliance, there are a lot of is apple's rivals, including Microsoft and Meta, apple will lead the yuan of the universe, only need to publish your own products, in this world, cooperation is more effective than loose alliance."

Zhang Junyi believes that Apple inc. has a significant and unique advantage in the ecological construction of the meta-universe. "Smartphones are the primary equipment in the meta-universe, and Apple's advantages in sensing hardware and operating systems, as well as the image engine and other sensors are obvious." "He told China Business News.

Also absent from the alliance is Google. While Google has a more low-key approach to the metasexes than several other Internet giants, at its I/O developer conference last month, the company unveiled a new generation of smart glasses that incorporate years of research into Google Translate.

Google will also introduce new maps features later this year that will create a rich model of the digital world for some major cities by providing an immersive view that blends street View with aerial imagery. These layouts can all be considered part of the meta-universe.