IT House reported that on May 12 this year, Saudi Arabia National Petroleum Corporation (Saudi Arabia) surpassed Apple and became the world's most valuable company.

Two years ago, in 2020, Apple surpassed Saudi Aisi for the first time and became the world's most valuable listed company. 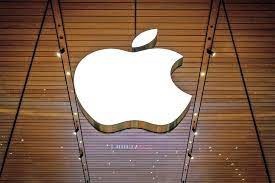 In addition, Apple's stock price has fallen by more than 20%compared with the $ 182.94 highs set on January 4. 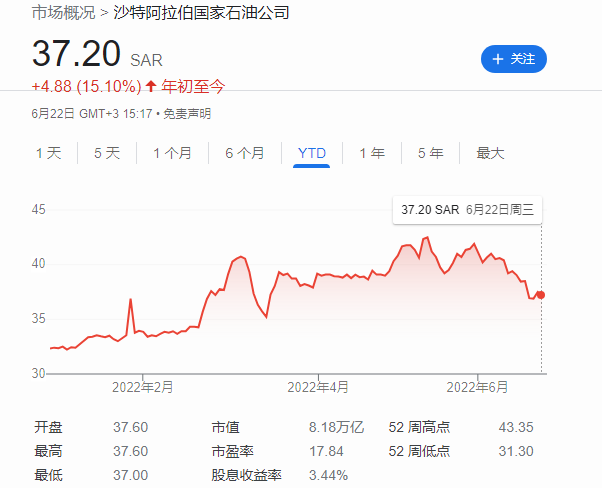 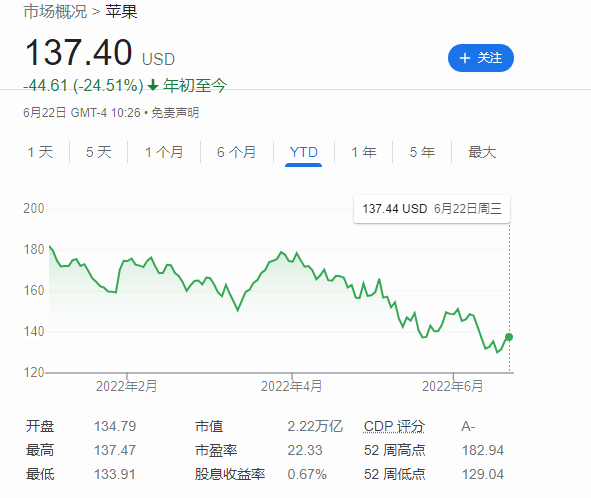 This change is mainly symbolic, but it shows how the market is changing with rising interest rates, inflation and supply chain problems.

In addition, the investment bank's Wedbush Securities has recently reiterated that Apple is one of its three major stocks in the field of science and technology, reminding investors to pay attention to "long -term winners."