The FDA is expected to withdraw Juul e-cigarettes from the U.S. market

June 22 - The U.S. Food and Drug Administration (FDA) is preparing to withdraw Altria's e-cigarette brand Juul from the U.S. market, meaning that Juul's PMTA application will be denied, the Wall Street Journal reported, citing people familiar with the matter. 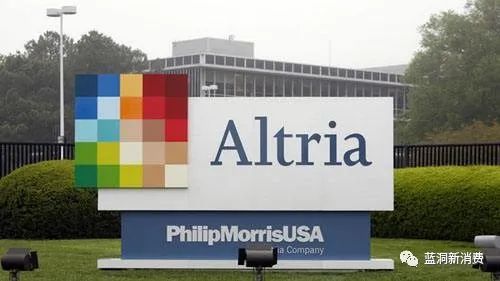 A decision could be announced as early as Wednesday, the Wall Street Journal reported.

The FDA has banned the sale of fruit flavors and sweeteners used in e-cigarettes. The agency earlier this year allowed Juul's rival, NJOY Inc. Some products continue to be marketed, and last year British American Tobacco licensed Vuse, an e-cigarette.

Altria has written down much of the value of its Juul investment due to ongoing regulatory challenges and is now valued at around $1.6 billion.

Sources said Juul is expected to receive a marketing denial order (MDO) from PMTA as its products appeal to young people.

The company has also seen recent sales declines and has been replaced by RJ Reynolds Vapor Inc. 's Vuse in the Nielsen rankings for the past two quarters.

"For a company that has been a pioneer in its industry and has some of the best quality products on the market, this is shocking." He said. "It's not appropriate to protect public health and it's not good for industry."

Some anti-nicotine groups are likely to celebrate the decision, saying Juul is behind the rise in e-cigarette use among teenagers. In the past 2-3 years, that growth has also declined sharply.

Juul Labs has also recently settled several lawsuits related to youth marketing. Juul Labs -- until recently the market leader in sales of e-cigarette products -- admitted no wrongdoing in any of its settlements. 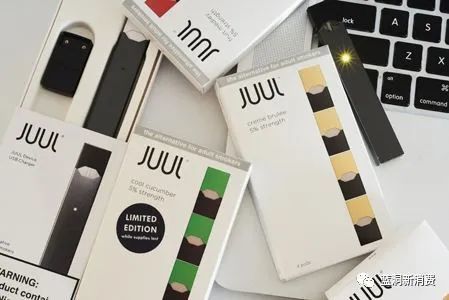 In 2019, Juul Labs announced the suspension of its print, radio, and online advertising in the United States.

That same year, it stopped selling its fruit and dessert flavors -- including mango, creme brule and cucumber -- that were seen as important temptations for teenage users.

Last week, the FDA issued a proposed rule banning the use of menthol combustible cigarettes and flavored cigars. The menthol ban does not yet cover next-generation tobacco products such as e-cigarettes, but the FDA has the authority to include them as it sees fit.

At the time, the company said its submission included comprehensive scientific evidence on Juul devices and Juul bombs in Virginia tobacco and menthol flavors with nicotine concentrations of 5.0 percent and 3.0 percent, as well as on its data-driven measures to address underage use of its products.

The FDA has not approved menthol cigarette shells, and the flavor is still under review.

Another e-cigarette company, NJOY, because it is much smaller, is the only fDA-approved closed-system recartridge e-cigarette device.

The FDA is expected to make a decision soon on other e-cigarette brands that have submitted premarket Tobacco Product applications (PMTA) in a timely manner.

On May 16, after a Maryland Circuit court judge granted a two-week extension of the original April 29 deadline, the FDA must submit status reports on some remaining PMTAS.

Now that the FDA has approved a quality e-cigarette product at Njoy, many tobacco harm reduction groups want the FDA to publicly clarify e-cigarettes as a less risky alternative to smoking combustible substances.

A recent Rutgers University study found that more than 60 percent of doctors wrongly believe that all tobacco products are equally harmful, making them less likely to recommend e-cigarettes to people trying to quit smoking.

A spokeswoman for Altria declined to comment. FDA representatives did not immediately respond to a request for comment.

Blue hole comments: a whale falls all things alive is a big shuffle

If Juul does receive a REJECTION order from PMTA, it will be a great opportunity for its competitors, especially Vuse, which is currently tied with Juul, leading to a major shake-up in the U.S. e-cigarette market.

It's sad that Juul, a former leader in the e-cigarette industry, should be expelled from his home country in this way. Hopefully it'll keep the tobacco flavor.

Schedule a live chat for tomorrow.

An exclusive and in-depth look at the blue hole.

Download the Blue Hole APP for the first time. 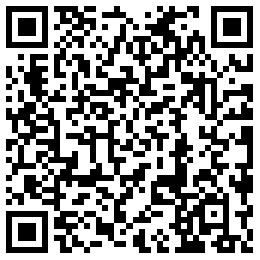 Related news
Electronic cigarettes have been challenged again. The U.S. Federal Court has ordered the FDA to speed up the review of electronic cigarettes.
Report that the US Federal Trade Commission is investigating Juul Labs' marketing practices
Juul asked ITC, the regulator, to stop foreign e-cigarettes from entering the U.S. Market
WeWork,eBay,Juul 's CEO leaves one after another within 24 hours
Slow growth in U.S. e-cigarette sales: a concentrated outbreak of negative news or a rise in flammable cigarette sales
Juul, the US e-cigarette giant, suspended most of its flavored e-cigarettes
The US House of Representatives approved an e-cigarette tax of $1.15 to be levied on Juul tobacco bombs
Electronic cigarette giant Juul filed an application with FDA: it hopes to continue to sell in the United States
The FDA is expected to withdraw Juul e-cigarettes from the U.S. market
Hot news this week
Young people can't change their mobile phones one brother pressure in the channel inventory up to 50 million
Chinese mysterious female rich 560 million buy European luxury homes: the full amount of cash is paid at a time
Criminal gang candid courier list takes the money 8 people to be arrested
Do you make feed after Yi Lord? Zhenghong Technology M & A has mystery
Internal personnel have caused players to contradict? Netease "Yin Yang Shi": Impossible!
The first pop -up shop in the United States opened, Bubble Mart opened the North American expansion plan
The goose factory is finally making a move on the metasverse?
Big news! The police report henan village banks can not withdraw cash case, has captured a number of suspects
With this charging treasure that can legal "stealing electricity", I don’t worry about the mobile phone out of power
Tesla has lost nearly $600 million after the richest Chinese lost 89% of his net worth in the bitcoin crash
The most popular news this week
Apple's best-selling product is getting an update! New AirPods Pro Exposure: Heart rate monitoring, USB-C support
Huawei's new generation of "small table" Watch Fit 2 on the shelves: Support Bluetooth call
Provide abortion travel benefits! Giant companies "resist" US Supreme Court
The Google Pixel 7 Pro will have a Samsung display: brighter than the Pixel 6 Pro
Nokia Style+5G new machine Pass FCC certification: 5000mAh battery+20W fast charge
Behind the collapse of the Mijia app, the lack of PLANB of smart homes
It is said that the Fuji XT5 camera will use 40 million pixel CMOS
The Internet Information Office launched the network security review of Zhiwang. Jack Ma appeared in Spain. The paid video of station B made the UP owner over 10,000. LeTV Video an...
Build a nuclear power plant on the moon? NASA selected three American companies to develop and develop
Gree Electric: Jinghai Interconnection today passes 1.86%of the shares through the large transaction company