Although it is about to usher in the Snapdragon 8+ machine next month, the current people are still guarding like a bottle, and they have not promoted the starting and the first batch as usual.

At present, the only time to announce the specific release time is the 6 series of Tencent ROG game mobile phones.The aircraft will be officially released on July 5th, which is also known as the global launch model of the Snapdragon 8+.

In terms of core specifications, in addition to the Snapdragon 8+ chip, the new machine isIt will also have a 18GB large memory combination, which is also the highest standard in the industry. The fuselage has a built -in 6000mAh dual battery cell and supports 65W fast charging. 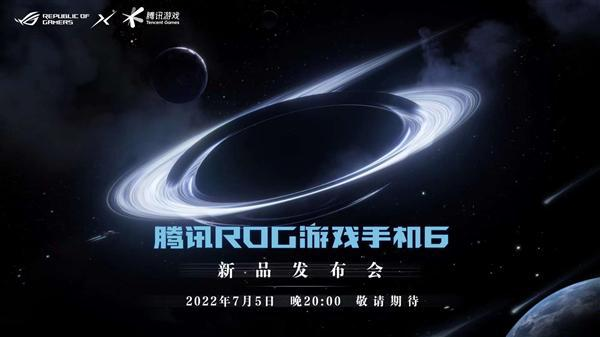 It is worth mentioning that the ROG will still cooperate in depth with Tencent,Equipped with Tencent customized Solar Core game acceleration engine, which can achieve deep optimization of Tencent's entire game.

Specifically, the Solar Core acceleration engine is optimized in the game to allow popular mobile games such as "Glory of the King" and "Peace Elite" to maintain high -quality, high frame rate operations, and optimize touch response. The integrated Storm network accelerates, and it also effectively reduces the network delay of the game, and gives players immersed game experience. 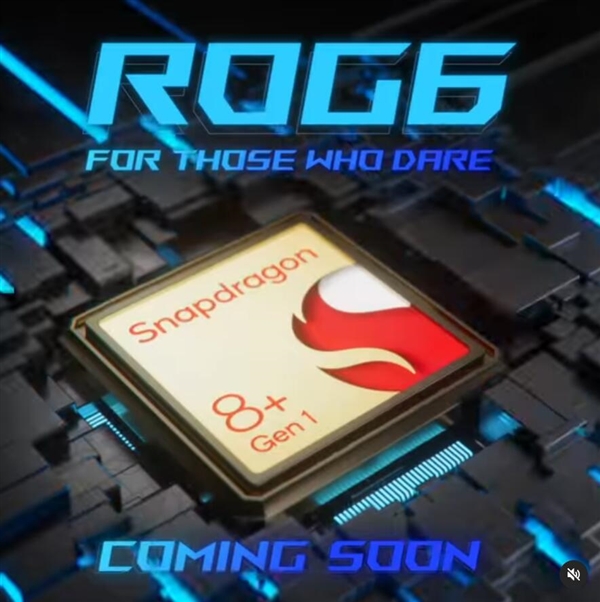