Performance 2 times that of DLSS! AMD is officially supporting the Xbox console

Two days ago, AMD officially announced that FSR 2.0 is open source, and the related resources are fully posted on the GPUOpen website, including apis, C++/HLSL source code, Cauldron examples, documentation, and more. 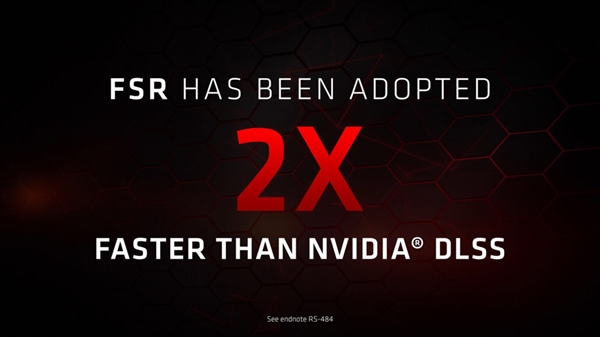 Now AMD has announced another important development,FSR 2.0 is now available for Microsoft's Xbox console, and has opened UP GDKX to Xbox developers for Xbox X, Xbox S, Xbox One and Windows desktop platforms.

AMD didn't mention SONY's PLAYSTATION console, though. It's possible that the two sides are still working on a deal. In theory, PS5, PS4 and other consoles will be able to use FSR 2.0 as well. 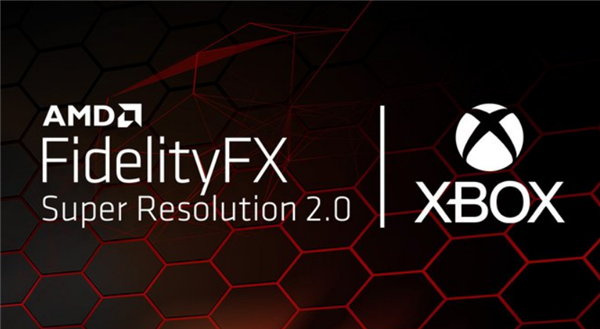 4, as long as the game supports, you can get performance improvement on almost any graphics card, not only including AMD's own history of graphics cards (including RX 6000, RX 5000, RX Vega, RX 400, Rayon APU), but also support NVIDIA, Intel graphics cards. 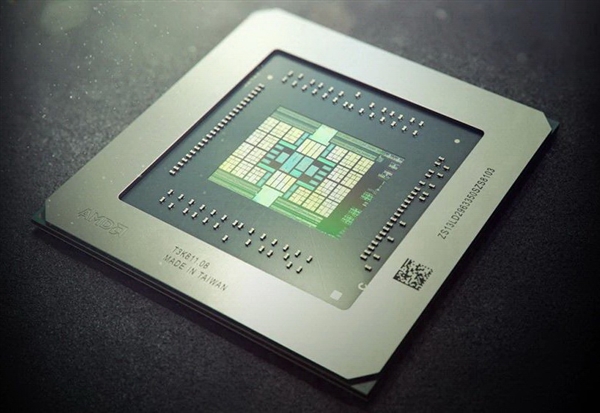