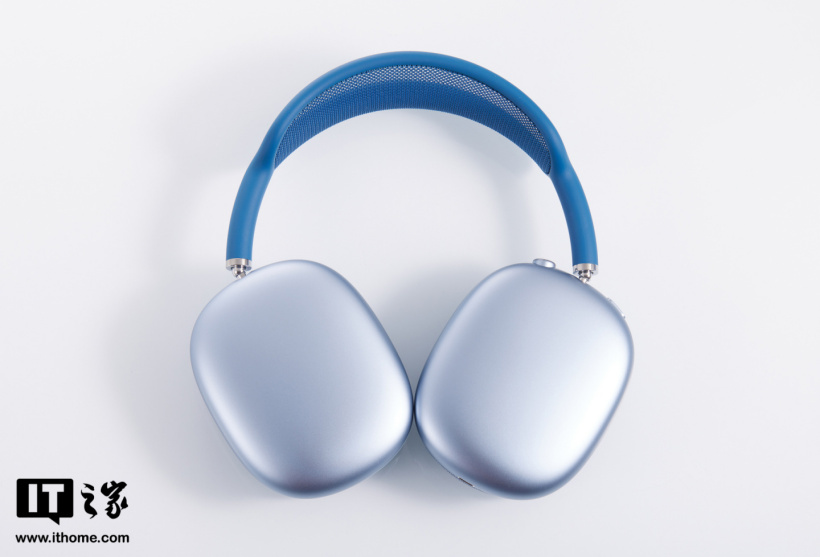 Now, a developer confirms that the AirPods Max Beta test version supports higher -quality Bluetooth codecs, which can at least improve the quality call quality of Apple high -end headphones and preview the best features of AirPods Pro 2 in advance.

Twitter user @George found that the LC3 codec can be enabled through the AirPods Max Beta test firmware. The LC3 codec is the LE low power consumption and high -quality codec of Bluetooth in the future, which will soon appear on the headset. 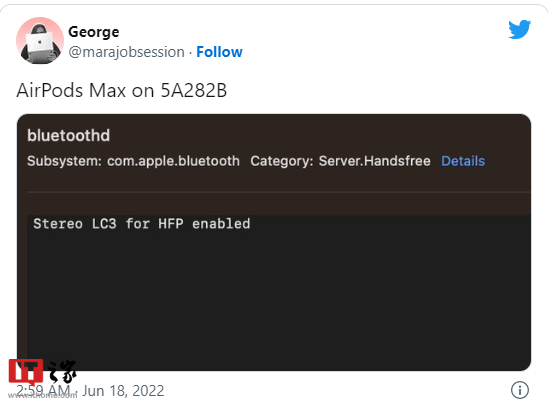 LOW Complexity Communication Codec (referred to as LC3) will be able to transmit it at a much lower bit rate without reducing Bluetooth audio quality.

The LC3 codec will improve the audio call, but the real potential of this technology will require Bluetooth 5.2 and the new generation of AirPods hardware.

The LC3 codec will improve the audio call, efficiency and stability of Bluetooth equipment, but make full use of this standard requirements to contain Bluetooth 5.2. At present, AirPods does not support the technology at the hardware level. 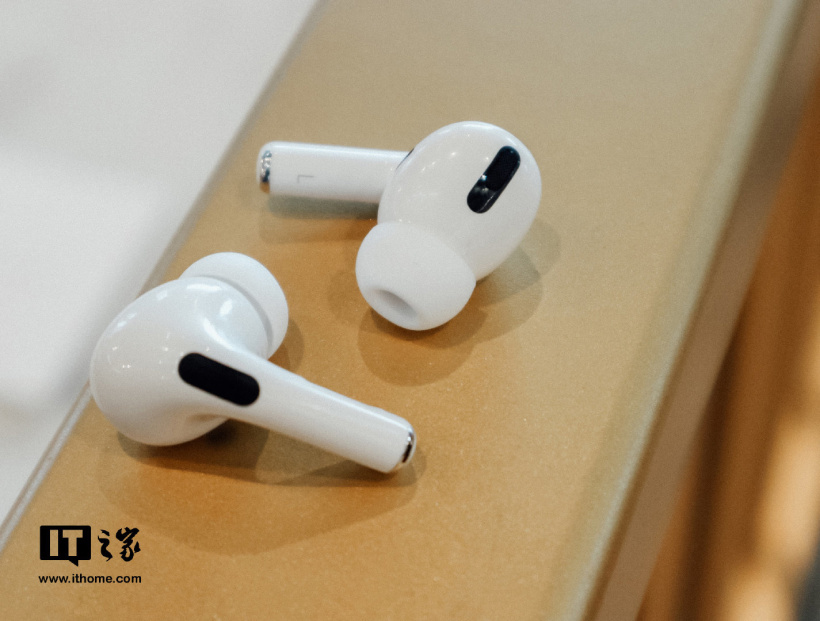 The 9TO5 MAC message confirms that the next generation of AirPods Pro 2 (code -named B698) will use the new H1 chip, and Apple's self -developed audio chip can process this technology.

In addition, iOS 16 reference data shows that it will support the LC3 codec and LE low -power audio. In terms of LE audio support, a senior engineer of Apple is vigorously participating in the formulation of this new standard.

With the support of Bluetooth 5.2 and LC3, Apple will be able to get rid of the different phenomena of AirPods when wearing users. Thanks to the Le standard, the battery life will be improved, and at the same time, focusing on efficiency and stability.

It is worth noting that after the WWDC22 keynote speech, the Bluetooth Association released AURACAST radio audio technology (also known as augmented real audio broadcast), which will improve the existing experience on AirPods and release new possibilities at the same time.

For example, through AURACAST, users can listen to songs, watch movies, etc. with more sets of wireless headphones at the same time. At present, users can only connect up to two groups of AirPods from the same source.

About the rumors of the upcoming AirPods and "Bluetooth Bluetooth"