According to foreign media, South Korea's first fund (KIM) that is committed to investing in the electric vehicle industry has recently reduced Tesla shares.Tesla's net value proportion of its investment portfolio has decreased from 9%since its establishment in 2017 to less than 3%.

At the same time, the fund also increased in some Chinese electric vehicle companies in March and April, including BYD and Xiaopeng Automobile.

The size of the South Korean fund is about 115 trillion won ($ 887 million). The fund manager Hwang Woo-Taek explained that the reason for the sale of Tesla shares is to reduce the opening of the stock in the portfolio, and the main shares are fulfilled in profitability. , Thereby reducing the volatility of the investment portfolio.

Since this year, Tesla's stock has fallen by 41.22%, and its market value has dropped from more than $ 1 trillion in October last year to more than 730 billion US dollars. 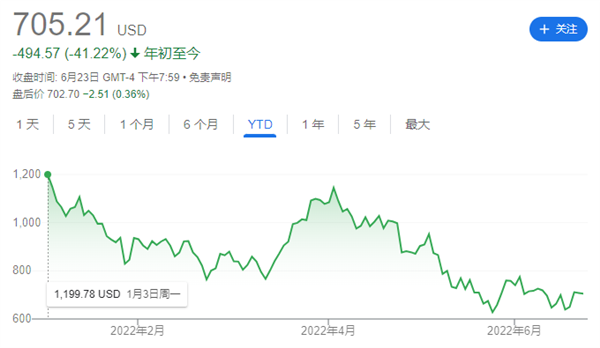 Its so -called latest technology & mdash; & mdash; 4680 batteries cannot support automobile production, and traditional 2170 batteries cannot maintain supply because the manufacturing tools are blocked in Asia, resulting in the output of the two factories.

In addition, Musk also announced that it plans to lay off 10%in the next three months, causing heated market debate. He then corrected: Tesla's layoffs only affected 3.5%of his total employee.

However, Tesla's stock price has not yet improved, and the pessimism of the US stock market has a certain negative impact on the stock price of growth stocks including Tesla.

In contrast, BYD's stock price rose 13.33%this year, and Xiaopeng Automobile fell 36.15%.A previous report stated that the Chinese market will become the main market for electric vehicles in the next few years, and local companies will usher in a faster growth for advanced advantages.

HWANG said he was waiting for more innovations in Tesla, such as launching Cybertruck, and then re -increased the company's stock.

In the past three years, the fund has defeated 98%of its peers with Tesla, but the fund has lost nearly 20%in 2022. 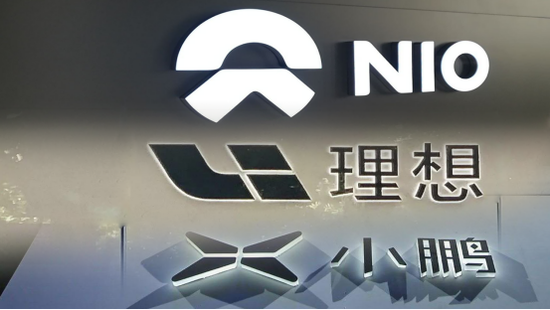 Related news
13 years of history NVIDIA gave up Tesla brand in a low-key way: name collision with electric vehicles
NVIDIA gives up Tesla brand in a low-key way: because of its name collision with famous electric vehicles
Tesla will build 12 seat tunnel electric bus for boring company
The English name of Chinese liquor has been changed: Chinese Baijiu has been officially launched
Tesla's Chinese Rivals See Record Monthly Delivery on Further Recovery from Covid
Tesla China First Shatters Delivery Record in Six Months amid Covid's Fading
Hot news this week
China has found 35 known cases of the new zoonotic virus Langya
Monkey acne cases have ranked first in the world that the United States has announced the emergency state of public health
Credit card points rule intensive adjustment online transaction points more "valuable"
Losses in a single quarter of $ 23.4 billion a record, SoftBank did not carry the plunge of technology stocks and the devaluation of the yen
The prevention and control of the American Monkey epidemic has failed. What should I pay attention to?
Sources say Samsung's Galaxy Z Fold4 is going up in price: a 512GB top unit will cost more than 13,000
Is the micro -business headache? WeChat friends are suspected to have a big move: 7 can only be posted a week
Kuaishou launched a self-developed cloud intelligent video processing chip: The chip has been streamed successfully
The new product of Xiaomi MIX is coming: both internal and external dual -screen has been upgraded to make up for the previous generation.
A new zoonotic virus, Langya, found in China has not yet been confirmed to be transmitted from person to person
The most popular news this week
Mr. Lei: Mr. Bezos apologized to me for not taking good care of Joyo.com
Ever wanted to buy Tencent QQ, Alibaba asked for a stake? Lei jun rumours
Lei Jun's first business thinking book "Xiaomi Entrepreneurship Thinking" was introduced to the latest and most complete Xiaomi methodology summary
Apple's iPhone is no longer a symbol of wealth in China: for reasons to be proud
Xiaomi Motor Autonomous Driving First Show: Automatic Charging of Autonomous Driving in the whole scene
Musk's eyes! Lei Jun released a full -size humanoid robot Xiaomi self -developed strength explosion table
The global streaming media have increased the animation circuit is becoming a new "breakthrough" for Youaiteng
Kuaishou TOB business Yu Bing: Self -developed chips or mass production after the end of the year, the video must be turned into light industry
Lei Jun: Once bid 10 million to buy NetEase was rejected by Ding Lei
Intel burns 23.2 billion won't make a decent graphics card