Behind the collapse of the Mijia app, the lack of PLANB of smart homes 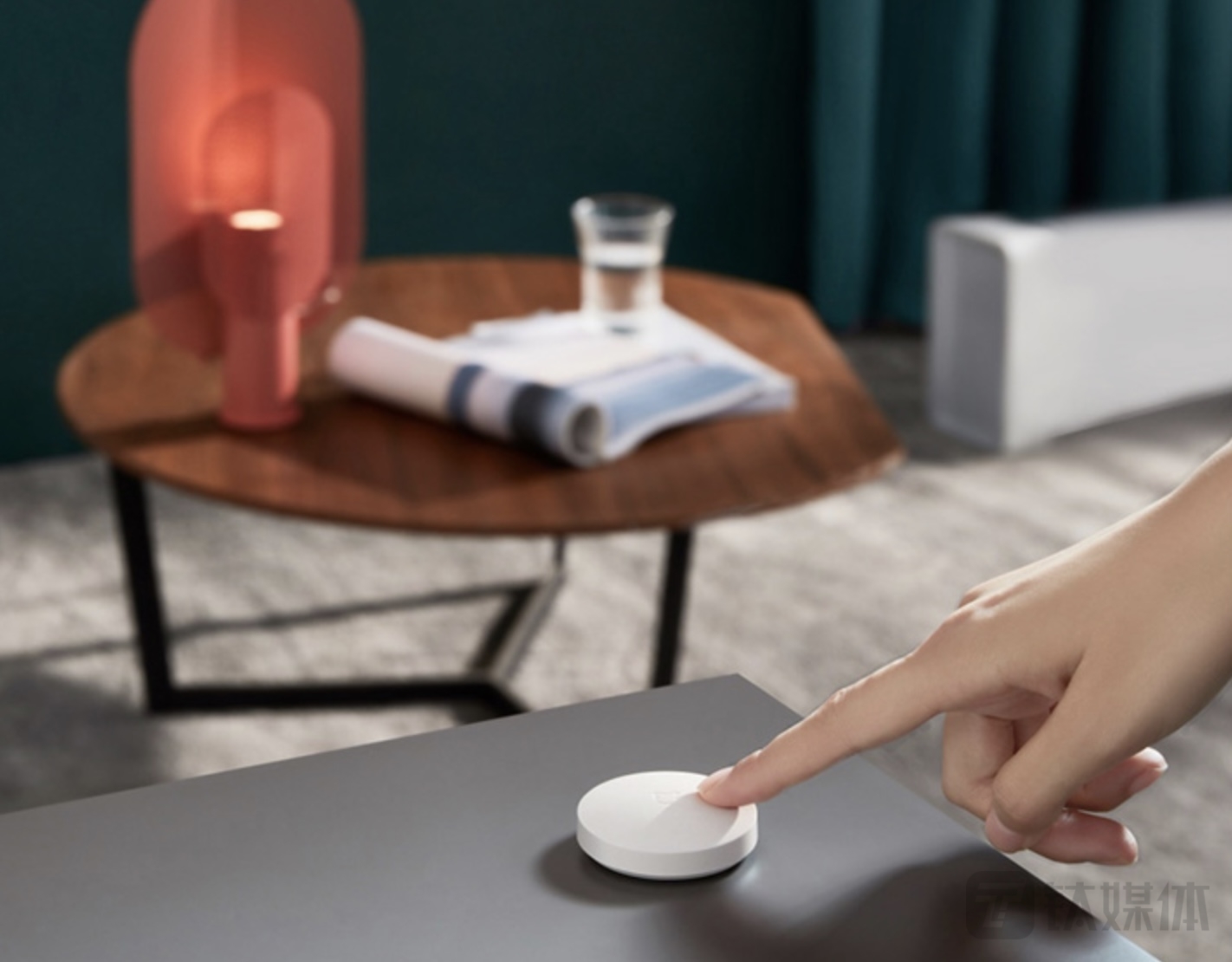 On the evening of June 16, 2022, a large number of users reported on the social platform that the Mijia app was "hanging", and then the official Weibo of Mijia responded to the incident. It is acknowledged that "the Mijia APP and voice control caused abnormal service abnormalities on June 16."

And when the user hurriedly turned the box to pour the cabinet, found out the accessories package of the product, and found that these products did not have a traditional remote control.

Temptation of the Internet of Things

In the matter of allowing users to use more apps instead of remote control, smart home appliance companies are very enthusiastic.

When users use APPs and check the default user experience improvement plan, smart home appliance companies can use the user's use data to determine the user's habit preferences, and then optimize functions and adjust products.

The interface when the Mijia app collapsed

In addition, letting users use their own apps more, which is also an important means to increase user stickiness.

The post -90s little king is a digital enthusiast, and most of the smart home appliances in the family are Mi family products. He told the Titanium Media APP that when buying smart home appliances, whether it supports Mijia APP to a large extent about his final choice. On the one hand, the product design and price of the Mijia ecological chain are more in line with his needs. On the other hand, it can be settled and operated on the family's electrical appliances in the same APP, which is relatively worrying.

Nowadays, the trend of homogeneity and internal volumes in smart homes, and the remote control has become an "extra" cost. For manufacturers, increasing costs to send a remote control with a low frequency of use, obviously it is better to emphasize intelligence, and it can also increase the cost -effective APP.

At present, if you want to realize the control of smart home appliances locally, in addition to the traditional remote control, it is the gateway products provided by each family. 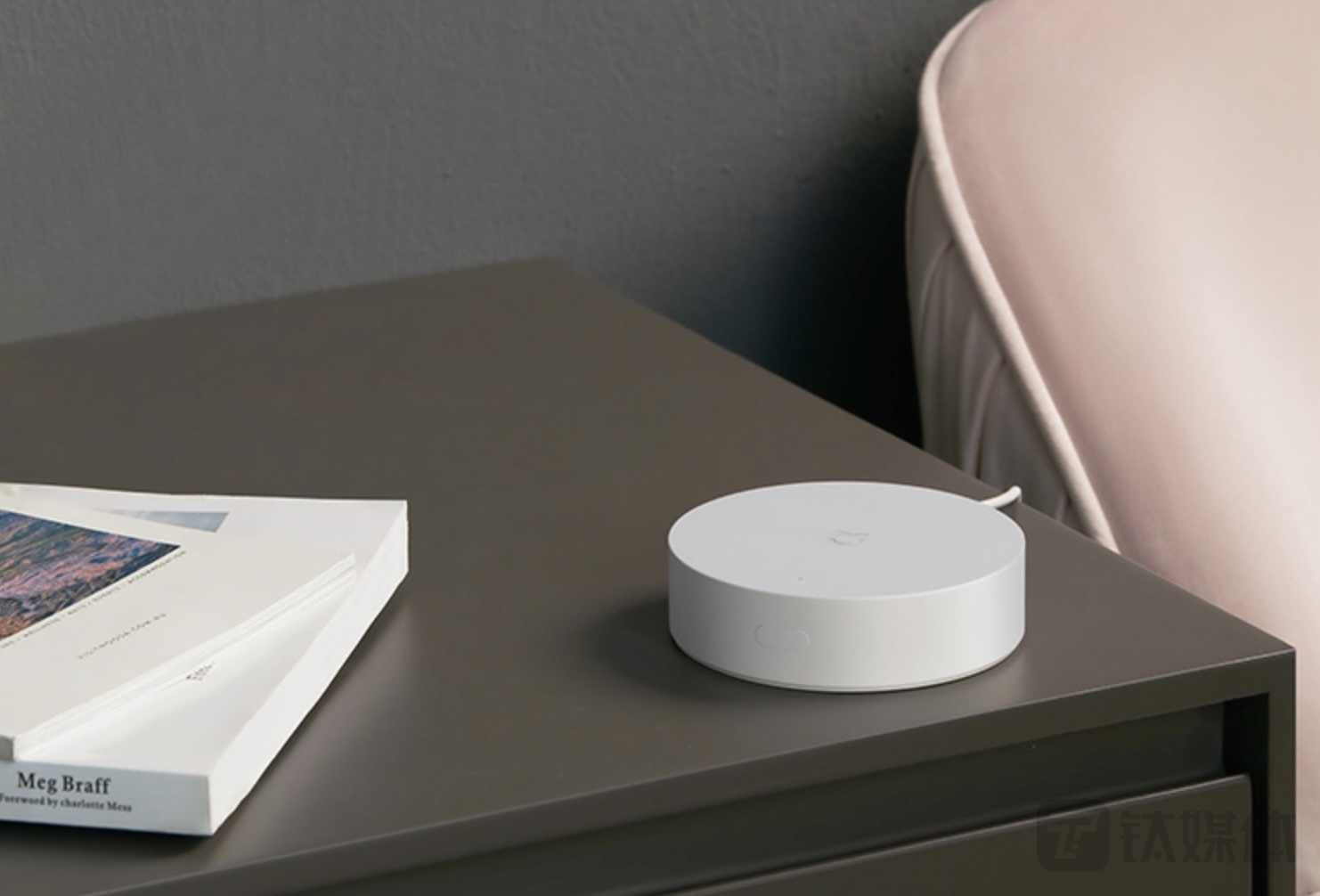 Taking Mijia's products as an example, if you want to realize a switch that controls the ceiling light without a remote control, you first need to buy a Xiaomi smart multi -mode gateway price of 179 yuan, and then buy a 39 yuan Xiaomi wireless switch.

For most Xiaomi smart home appliances, it is indeed a not low extra. 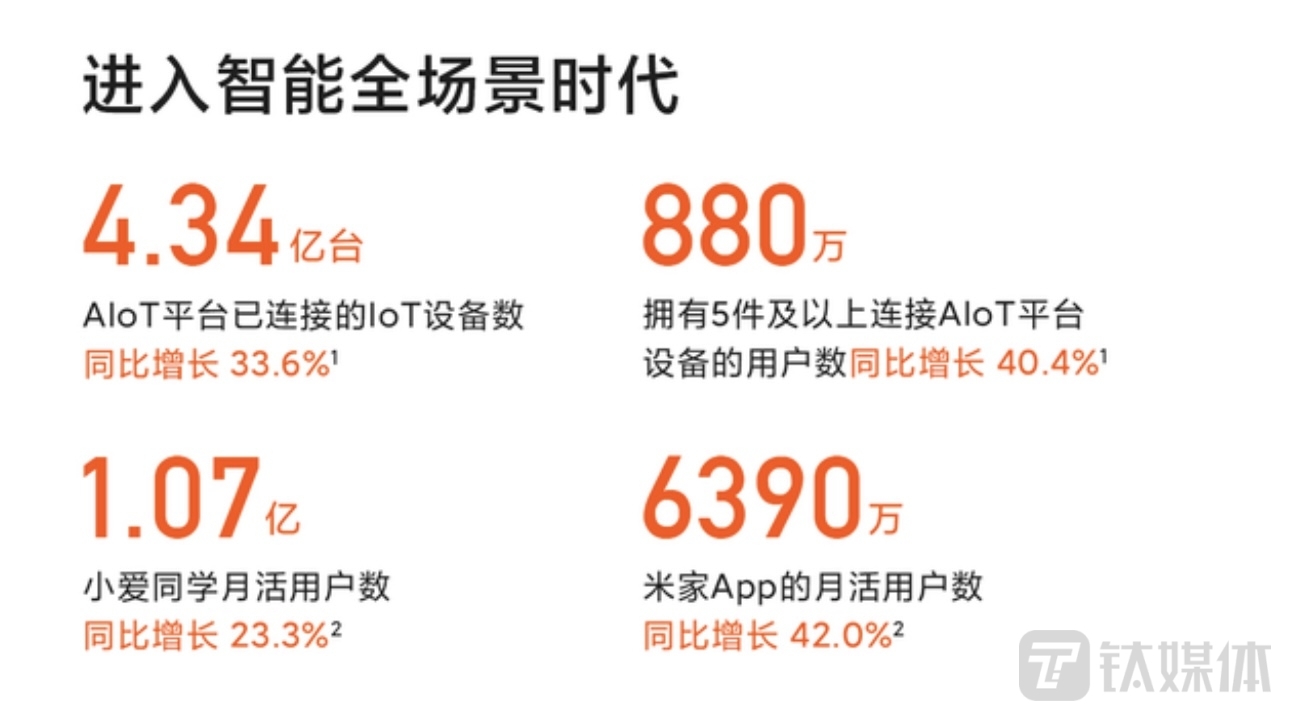 According to Xiaomi's 2021 financial report, the monthly active households of the Mijia APP reached 63.9 million, and the number of Xiaomi AIOT connection devices (excluding smartphones, tablets and laptops) has reached 434 million pieces. (Excluding smartphones, tablets and laptops) users reached 8.8 million, an increase of 40.4 % year -on -year.

Titanium Media APP believes that behind the growth of smart home appliances, product stability and reliability should not be ignored.On the one hand, enterprises should improve the stability of the APP, and on the other hand, they should also provide users with simpler and low -cost local control devices. After all, smart home appliances have become an important part of modern life. Once the home appliances are "disconnected", it is about to send users back to decades ago.

Related news
Collapse OS is an open source operating system designed for the dark ages of the human world
I URGENTLY NEED MY EX BACK WITH THE HELP OF A SPELL CASTER
HOW I GOT MY EX BACK WITH THE SPELL OF DR EROMOSE THE GREAT
We are the best producer of authentic counterfeit Banknotes,
I NEED MY EX BACK WITH THE HELP OF A LOVE SPELL CASTER 2022
Behind the collapse of the Mijia app, the lack of PLANB of smart homes
Hot news this week
China has found 35 known cases of the new zoonotic virus Langya
Losses in a single quarter of $ 23.4 billion a record, SoftBank did not carry the plunge of technology stocks and the devaluation of the yen
The prevention and control of the American Monkey epidemic has failed. What should I pay attention to?
Is the micro -business headache? WeChat friends are suspected to have a big move: 7 can only be posted a week
Kuaishou launched a self-developed cloud intelligent video processing chip: The chip has been streamed successfully
The new product of Xiaomi MIX is coming: both internal and external dual -screen has been upgraded to make up for the previous generation.
A new zoonotic virus, Langya, found in China has not yet been confirmed to be transmitted from person to person
Ministry of Public Security: Single telecommunications network fraud continues to cause 40 % of all electrical fraud cases
Special price "kill ripe"? Bike-sharing platforms have different prices for the same package for different users
A tech company in Shanghai has been fined 220,000 yuan for swiping orders to improve its ranking on Yelp
The most popular news this week
Xiaomi's 500 -day industry insider: There is no surprise of autonomous driving technology
Your mobile phone is more and more "understand" you? This is not necessarily a good thing
Economic Daily: Putting less traffic and fake crooked ideas
Hubble discovered "Celestial Cloud Scenery": like a beautiful abstract watercolor painting
US media: YouTube plans to launch a streaming media video service subscription platform.
Microsoft calls Sony's game "exclusive" hindering the development of XGP, and the subscription system has not yet brought color to the two businesses
Domestic 1.5K screen+Snapdragon 888 4G Huawei Mate 50 Standard Edition Stealing
Huawei gave high -end mobile phones to Apple's delivery in 2022 about 30 million units
Intel is ok! AMD CPU discovered a new security vulnerability: Ryzen family was stabbed
Samsung high -level: By 2025 Samsung's high -end mobile phones are half a folding screen phone